Download
Greater Bay Area initiative: One plus one greater than two
Straight Talk 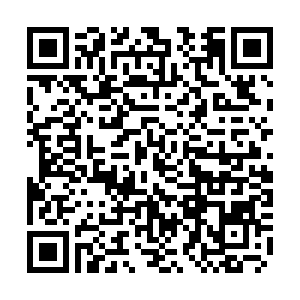 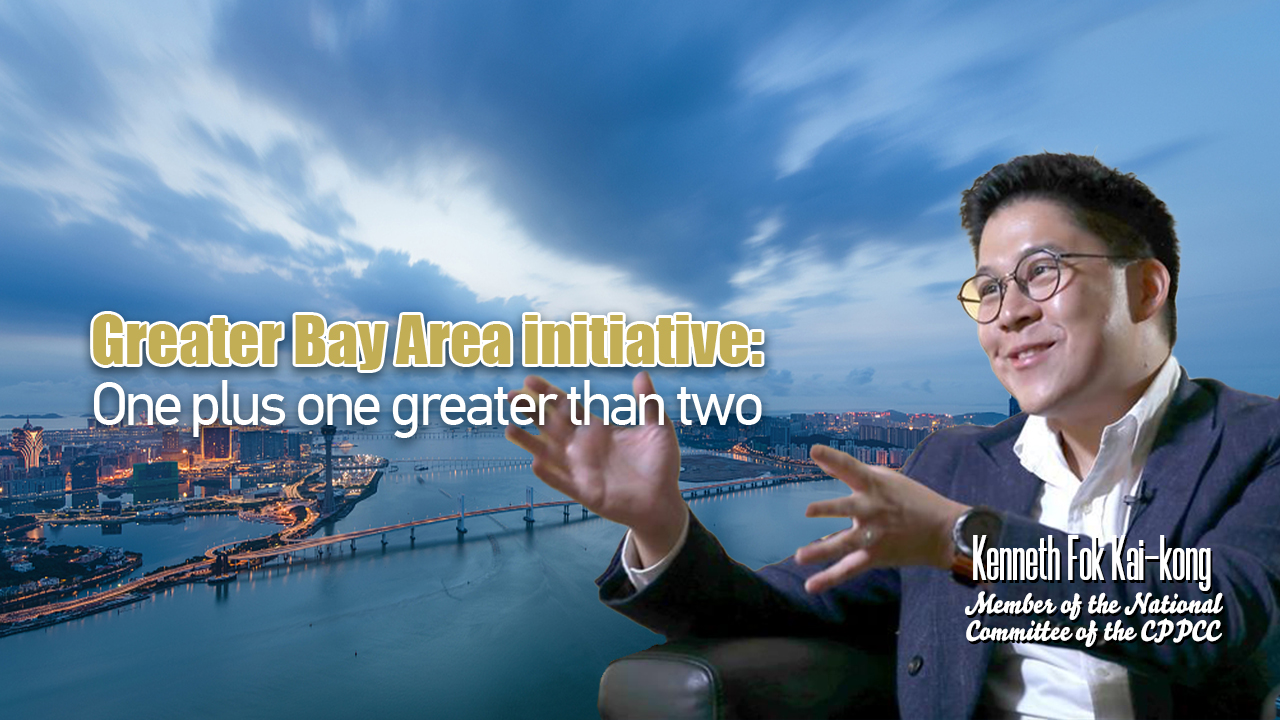 Editor's Note: The presence of the Guangdong-Hong Kong-Macao Greater Bay Area in the "Report on the Work of the Government" since 2017, for six consecutive years, reflects the central government's faith in the project. Kenneth Fok Kai-kong, JP, member of the National Committee of the Chinese People's Political Consultative Conference and Legislative Council of the Hong Kong Special Administrative Region, shares his thoughts on the Greater Bay Area initiative and Hong Kong's stature as an international financial hub. The views expressed in the video are his own and not necessarily those of CGTN.

CGTN: With the central government's faith in the Greater Bay Area (GBA), how well does it bode for both Hong Kong and the mainland?

Fok: I think it's going to be a very big change for Hong Kong and a great opportunity for Hong Kong. And I'm glad that the central government has such determination to push the Greater Bay Area. I think like any issues, we're going to look back in history, and for Hong Kong's first wave of development back in the early 70s and 80s, it was Mr Deng Xiaoping's effort of reform and opening-up. And with that policy, we see the integration of Hong Kong into the Guangdong area, namely, using us as an international hub and a professional service (hub) to help the Guangdong area develop.

In my view, I think now, within the past 5-6 years, with the announcement of the Greater Bay Area initiative, it gives Hong Kong and also different cities in the mainland a new fuel and also direction for development. For Hong Kong, it's very clear. Hong Kong is a small city. We have a lot of limitations. We only have seven million people, but with the GBA initiative, we're looking at a gross population of more than tenfold, which is 70 million, so automatically (that) gives us a much broader marketplace to work from.

So, by having unity and also policies that would stimulate the whole area of 9 plus 2 cities, I think it will give the whole of this area of the Pearl River Delta a much more equal development path. It's not just about numbers. It's all about really one plus one greater than two. By having very objective view on what each city should specialize in, you avoid the problem of overlapping, everyone doing the same thing. So, in Hong Kong, it's very clear. We have to focus on finance. We have to focus on IT and tech. This will give us a new edge in our too simplistic economic structure.

So, I'm glad and I'm happy that the government has repeatedly said the importance of Hong Kong being integrated into the Greater Bay Area. But I think it's time for us to think about how we could do this more efficiently and effectively, and especially to benefit the young people of Hong Kong.

But secondly, what has changed is that...  the global political landscape has changed greatly from, say, when we first returned to the mainland. The brute reality is that there are diverse forces at play to fight against the rise of our country, China, on many fronts led by the U.S. and other forces. As you mentioned, many threats were made not just (to) the mainland such as trade wars and all these, but also (to) Hong Kong as a status or as an international city.

But how I would respond to this? We (have) now returned to the mainland for 25 years. We have to prioritize. We have to advance and proceed based on the best interest of our country as a whole. National security becomes the greatest issue of them all. How to not let Hong Kong become the loophole other people can use to put pressure or even have a negative impact on the country as a whole. So, moving forward, I think this is the priority for us to think about.

Secondly, it's also important for us not to fear, because if we fear sanctions and these statements or even law enactment outside our control, then we always be used as a bait, always be used as a pawn in this bigger game of chess. So, I think we have to have the self-confidence as well that the Chinese mainland or Beijing would definitely also seek the best interest for Hong Kong moving forward.

And thirdly, I think we should also be more proactive into liaising more new friends. The world is huge. The world is large. The marketplace is big. It's not just the U.S. market, not just the Europe market or so-called traditional powers. With the Belt and Road Initiative and all these multilateral connections that we're making in terms of economic pacts or even cultural exchanges, Hong Kong should be more proactive and walk in front in making friends with more nations, more people.

There are a lot of emerging markets, right? In Asia, Southeast Asia and all these places, even the Middle East (and) Central Asia. These are untapped resources that could help our country, (and) that could help Hong Kong. Two things – have confident in ourselves and secondly be out there, and step out of your comfort zone and make connections and make friends. I'm sure it will be beneficial for the next 20-30 years to come.