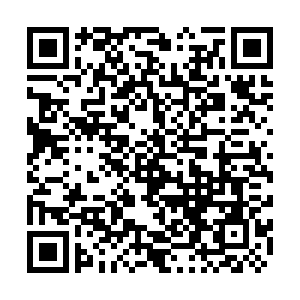 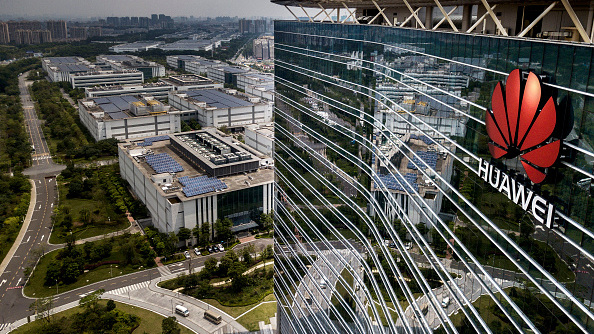 Editor's note: Thomas W. Pauken II is the author of "U.S. vs China: From Trade War to Reciprocal Deal," a consultant on Asia-Pacific affairs and a geopolitical commentator. The article reflects the author's opinions and not necessarily the views of CGTN.

Shenzhen-based Huawei Technologies Co. is fast emerging as a high-tech powerhouse for China and our world today. The company stands tall as a global trendsetter for the science & high-technologies industries. Huawei is marching forward with outstanding advancements in the fields of AI (artificial intelligence) and super-computing. Earlier this week, Huawei hosted its annual conference for their partners and developers.

The company announced big plans as they disclosed further details on their efforts to jump into artificial intelligence (AI), super-computing, and smart technologies, while integrating them all under digital eco-systems, as they keep developing their Kunpeng and Ascend processors. Accordingly, the U.S.-led sanctions imposed on Huawei, introduced by the Donald Trump administration in 2018, have not blocked the company's capabilities to pursue new ground-breaking technologies.

Huawei has led the charge in recent years by advancing 5G and 6G networks to boost wifi speeds and memory storage with a more localized hardware and software technologies eco-system. Amid the crisis, the company continues to forge new ground in developing their chips, micro-processing and many other applications that will place Huawei in a very strong position in AI and super-computing for the foreseeable future.

Meanwhile, the high-tech sector is highly-integrated and requires close cooperation with many other companies across the world. That's how global supply chains work. Huawei has to rely on its business partnerships – more than 4,500 – to collaborate on applications that have been connected to their Kunpeng and Ascend series processors' projects, alone.

The Shenzhen-based company recognized they still have a long way to go with AI development as well, but they have made substantial progress.

Getting at the 'roots' of progress

For Huawei to advance their AI and super-computing to far higher levels, they have deployed their research and development (R&D) teams to focus on what's known as, "roots" technologies in the computing sector in order to accelerate the development of various new applications.

Huawei has dug deep into the "roots" with their respective Ascend series, which are AI processors and Kunpeng processors for servers. They take root from Ascend chips, the Huawei AI Atlas computing solution offering a wide portfolio of products that include modules, cards, servers and clusters to form an all-in-one AI infrastructure via the device-linked cloud process to enhance AI deep learning. 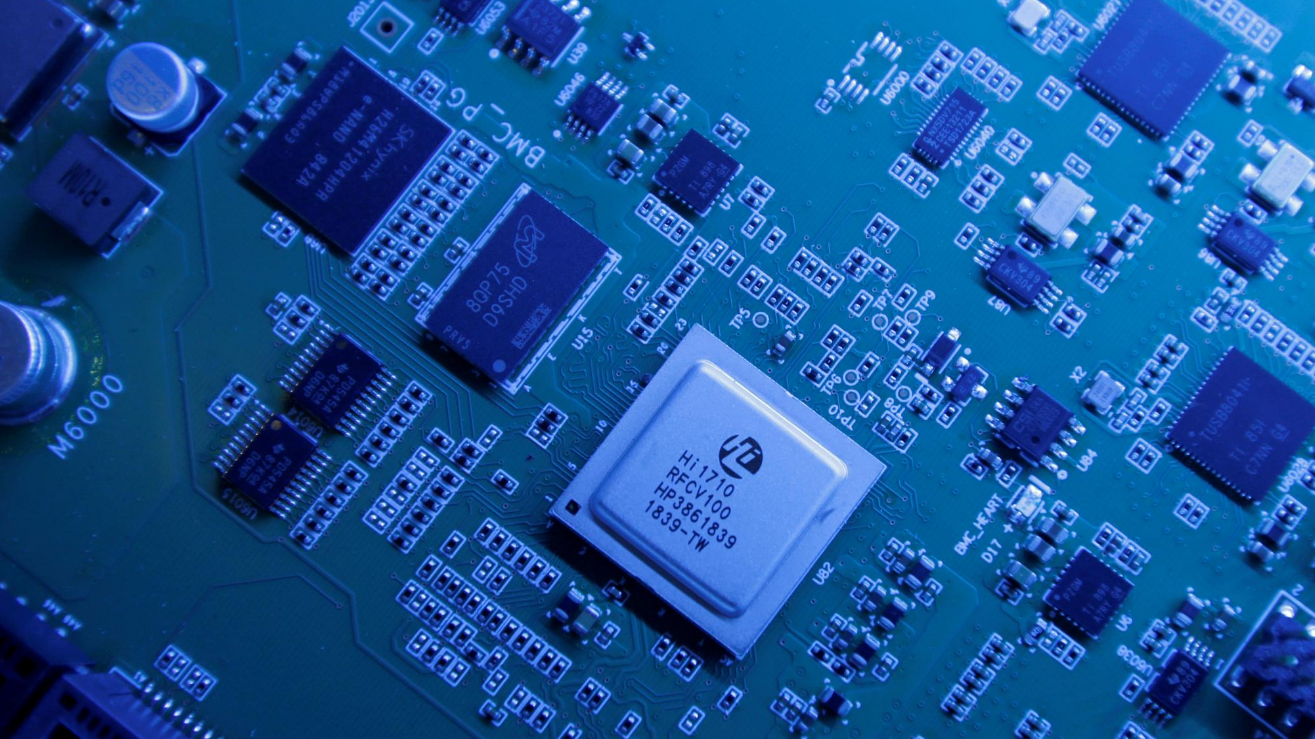 The Kunpeng processors feature multi-core and high-concurrency advantages with the technologies based on ARM architecture, a chip designed by Arm Holdings from the United Kingdom. The new developments have opened doors for Huawei to integrate AI into new technology fields that can increase operational efficiency and reduce business costs for companies, while sparking more demand for super-computing.

Hence, Huawei is targeting three core "roots" – key elements: algorithms, data and computing, which are deemed as the foundation of AI. And for the company to succeed here, they have poured huge funding by closely connecting academic research and industrial applications. Huawei also works with China's Ministry of Education and a number of universities. They have founded 72 incubation bases offering 1,500+ classes to more than 300,000 students to teach AI, industrial systems and data technologies and trends.

Huawei's R&D strategy has proven very effective. The company invests over 10 percent of sales revenues into R&D and in 2021 alone, the R&D expenditures amounted to 142.7 billion yuan ($21.3 billion), accounting for 22.4 percent of their total corporate revenue. Huawei's total R&D expenses surged over 845 billion yuan ($126 billion) over the past decade. The company remains forward-thinking and they see big opportunities in AI computing networks.

On Wednesday, Huawei had debuted its national AI network that connects computing capacities in nine major Chinese cities, including Beijing, Shanghai, Chengdu, and Hangzhou among others. The China Computing Net serves as the prototype for an upcoming national AI computing network that will become just as essential as water resources and electricity.

The city's new data centers have gotten fully-integrated with each other to share computing capabilities. Users, mainly research groups and industrial companies, can perform AI and computer-enabled tasks in the network, which sets the stage for many more remarkable advances in China's computing power infrastructure construction. The Chinese government sees the advantages.

"It becomes support for the rapid development of the digital economy and a solid foundation for independent innovation," Mei Jianpeng, vice director of the High-Tech Department of China's Ministry of Science & Technology, is quoted in media reports as saying.

The United Arab Emirates has partnered up with Huawei to help position Dubai as an international hub for the impending Fourth Industrial Revolution. The UAE aims to employ AI for applications with much deeper integration in the fields of automated manufacturing and smart cities' capabilities to create a more competitive economy.

AI is the true face of the future. Those who succeed in the development or adaptations of AI technologies can become the superstars of tomorrow's world. The wide and various uses of AI will impact each and every one of us.

We may soon see the day when every metropolis in the world will transform into a "smart city." The AI serves as the great connecter to the cloud services, wifi, smart technologies, electronics communications and so much more.

Huawei has played a leading role in advancing AI for users of mobile devices along with boosting automated manufacturing as well. The Chinese government's deep support for 5G and 6G networks paved the path for a brighter future not only for Huawei but for all Chinese and much of the world as well. The new age will get AI-integrated and China won't be left behind as Huawei is steering in the right direction.