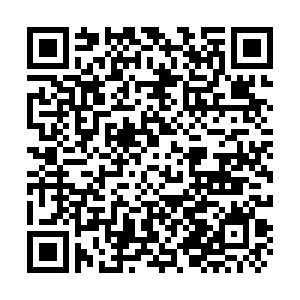 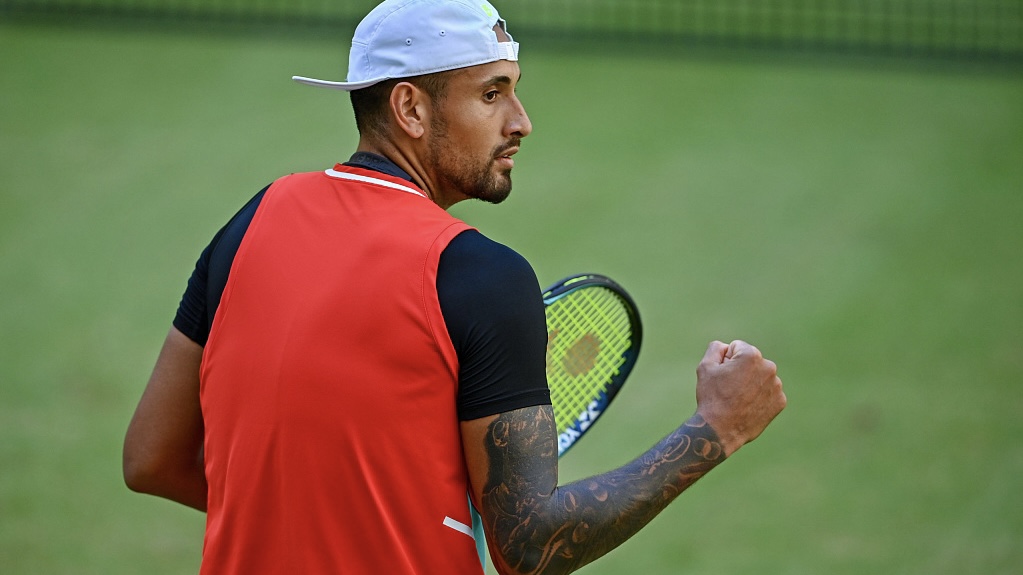 Nick Kyrgios of Australia talked about 23-time grand slam champion Serena Williams playing at this year's Wimbledon Championships and how everyone should play the tournament, despite the ATP and WTA stripping it of ranking points' on Wednesday.

"It is amazing to see her (Serena Williams) playing again and playing the biggest tournament in the world - it is amazing. I think it is also, I will add, I think it is a great example that every player should play try and play Wimbledon, rather than not play for the (lack of ranking) points." Kyrgios said.