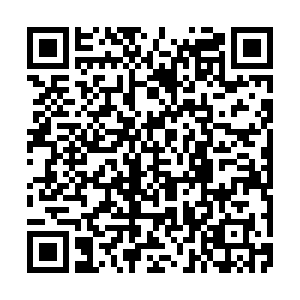 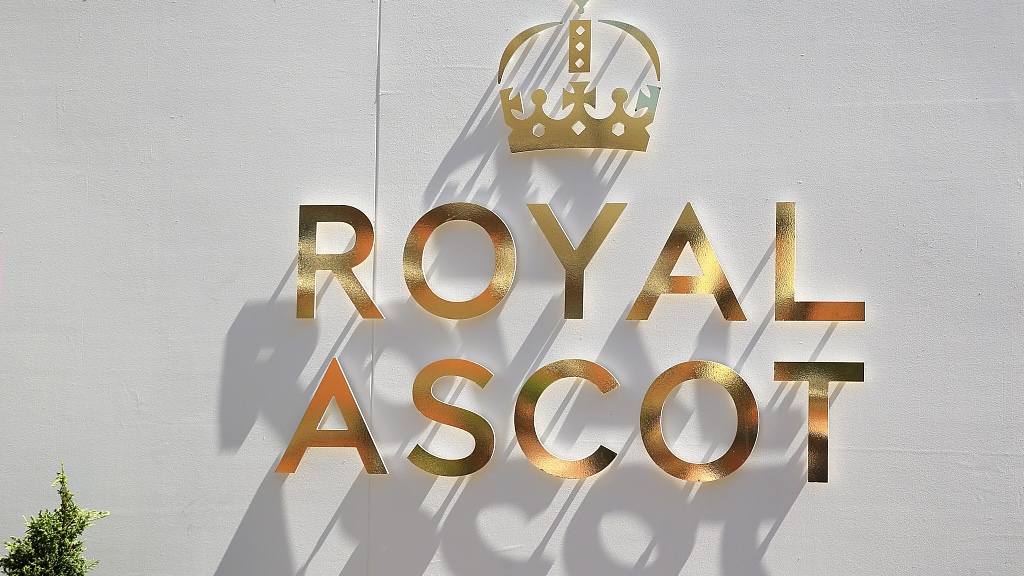 Princess Anne and her daughter Zara were joined by their husbands Vice-Admiral Sir Timothy Laurence and Mike Tindall at Royal Ascot on Thursday.

Day three of the racing event was another scorcher, with spectators waiting in 28 degree (centigrade) heat to catch a glimpse of the royal procession.

Queen Elizabeth has missed Royal Ascot due to her ongoing mobility issue; however, she may attend later in the week.

Her Majesty has been at every Royal Meeting at Ascot since becoming queen in 1952, apart from in 2020 when it was held behind closed doors due to the pandemic.

The Royal Ascot draws to a close on Saturday, June 18.