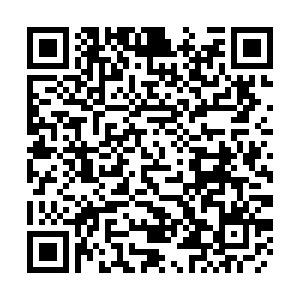 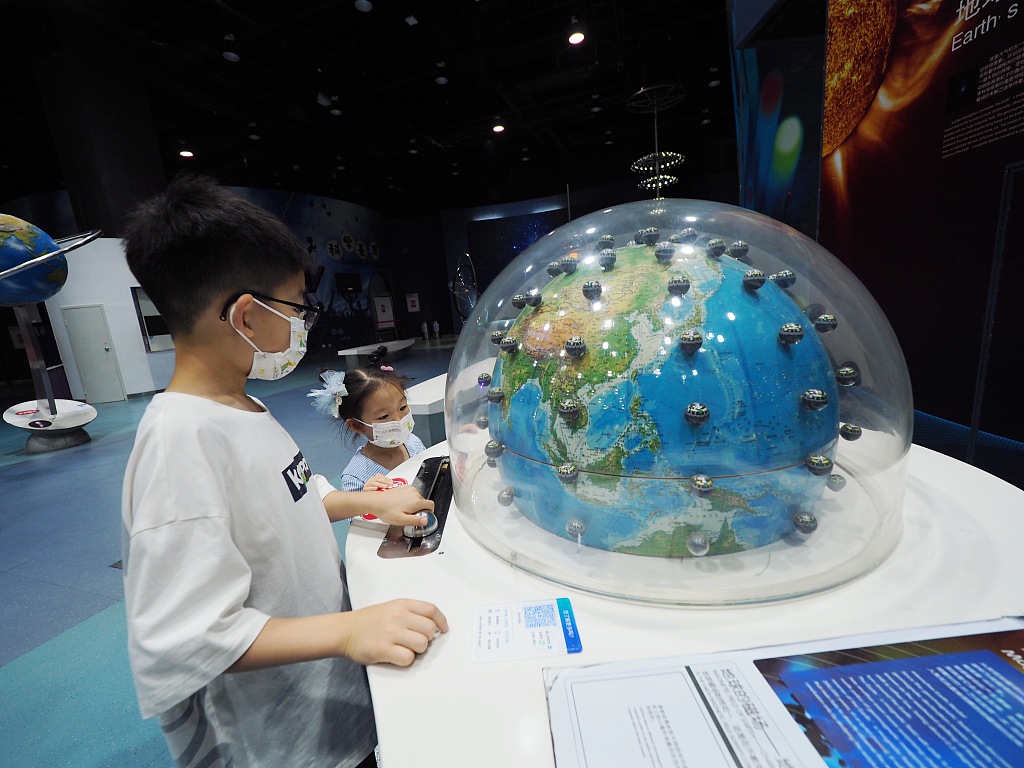 China's sci-tech museums have been visited by over 850 million people in the past 10 years, officials said on Thursday.

China created its modern sci-tech museum system, with mobile, digital and traditional museums as well as science caravans, in 2012.

More than 1,200 science caravans have travelled a total of 50 million kilometers to spread knowledge to the people, while a total of 1,112 popular-science sites have been built in rural middle schools.

More than 15 million people experienced sci-tech museums through digital media, which is 70 times more than that of a decade ago.

China promotes popular science and is continuing to put a lot of effort into educating the people both online and offline.