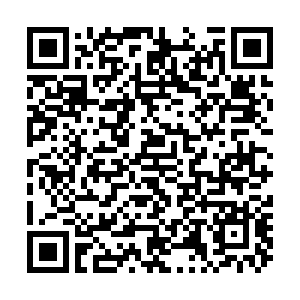 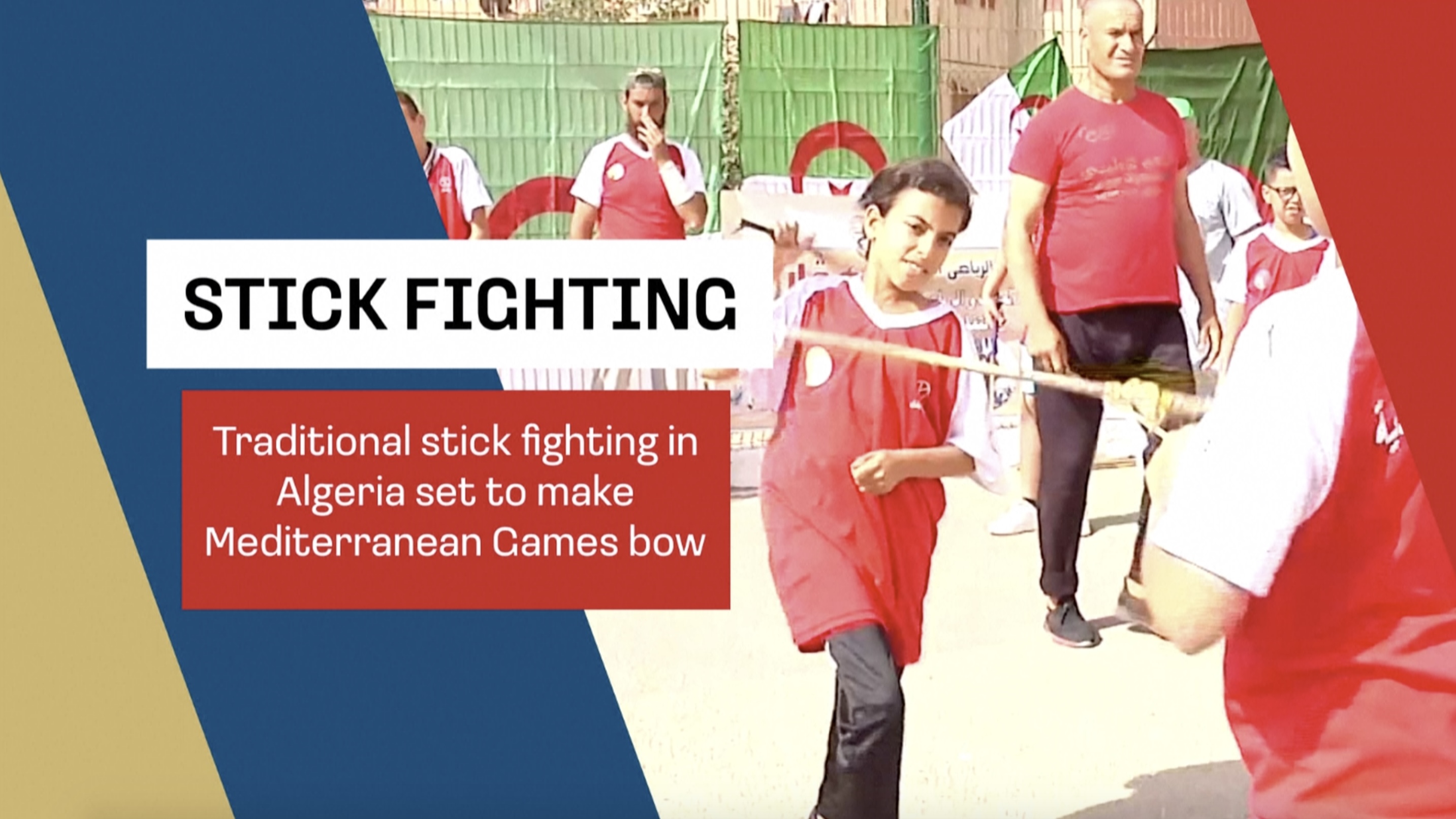 Stick fighting is a traditional sport from Algeria, which has its roots in Oran situated in the north-western region of the country, but now, it is set for a greater following.

For Algerians, stick fighting is a living treasure from their cultural heritage that they want to see developed and expanded throughout the country and possibly further afield.

The Hogar club of Arzew was founded in 2017 and, from which, they have won national and regional championships.

The Hogar club will participate in the upcoming Mediterranean Games in Oran, as a guest to introduce this sport to the wider community that will descend on the region.

150 athletes from Oran, with 40 athletes directly from the Hogar club of Arzew, will participate in the Mediterranean Games.

The Mediterranean Games in Oran run from June 25 to July 5.