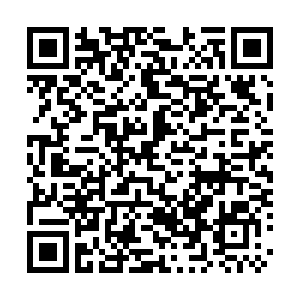 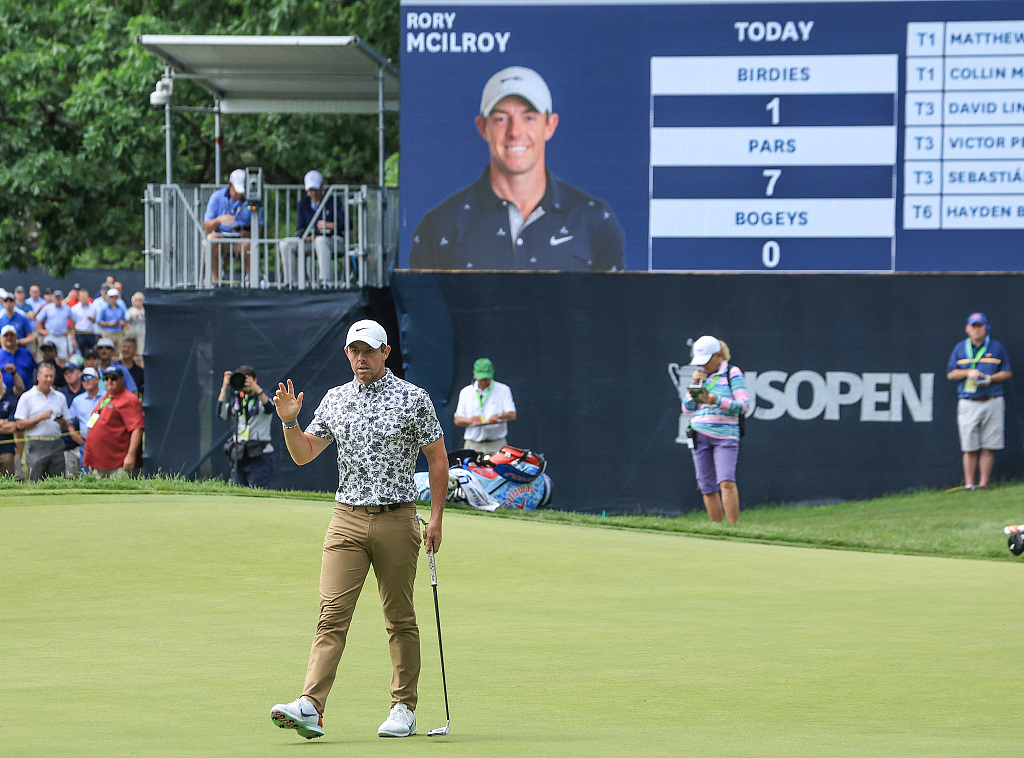 Rory McIlroy of Northern Ireland reacts after holing a birdie putt on the 18th hole during the U.S. Open golf championship at the Country Club in Brookline, U.S., June 16, 2022. /CFP

Rory McIlroy of Northern Ireland reacts after holing a birdie putt on the 18th hole during the U.S. Open golf championship at the Country Club in Brookline, U.S., June 16, 2022. /CFP

Rory McIlroy says the fine line between success and failure on every shot at the U.S. Open triggers the passion behind the club-tossing emotional outbursts that marked his first-round performance on Thursday.

The four-time major champion from Northern Ireland hurled his club in the 18th fairway and swung another club into the sand of a greenside bunker twice at the fifth hole at The Country Club in Brookline, Massachusetts, the U.S., on his way to a three-under-par 67 opening round.

Third-ranked McIlroy, who hasn't won a major title since 2014, says it's fine to bring out a fiery reaction when things don't go as intended, especially given the dense rough and lightning-fast greens that are U.S. Open trademarks.

"Almost to remind yourself sometimes how much it means to you as well," McIlroy said. "The margins are just so fine in this tournament and I think you can sort of see that out there with some of the reactions."

"Some of these reactions that maybe you saw out there today, whether it be hitting the sand on five or the club throw on nine, you just have to be so precise and so exact at this golf tournament maybe compared to some others that any little thing that doesn't quite go right, you're sort of putting yourself behind the 8-ball." 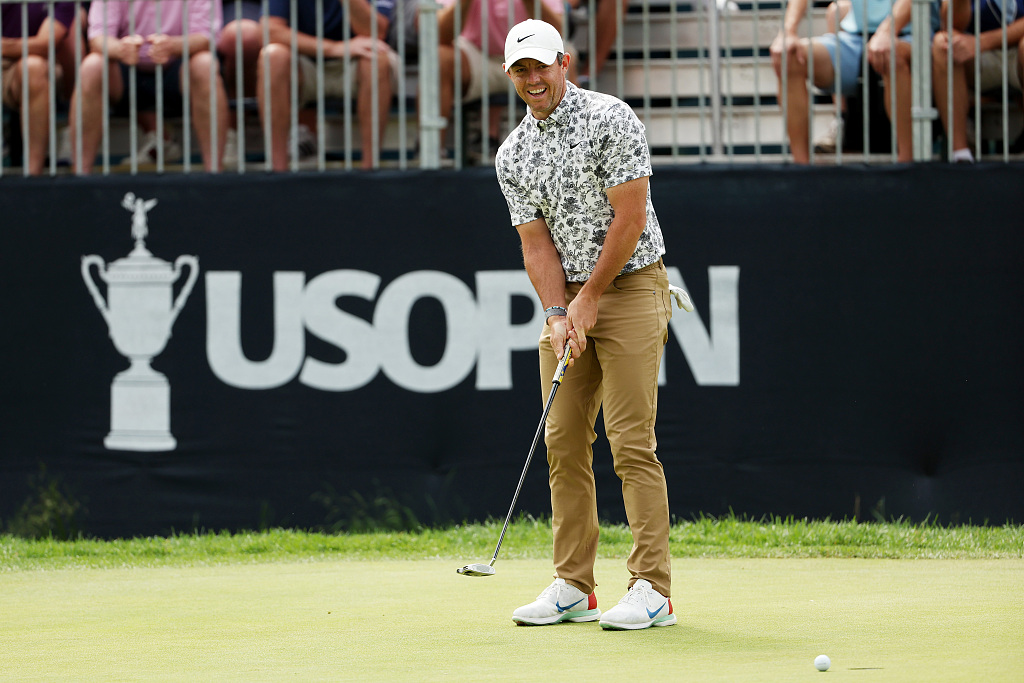 McIlroy, 33, won his only U.S. Open title in 2011 for his first major crown on a rain-soaked Congressional Country Club.

His best showing at a U.S. Open since then was sharing seventh last year, the epic challenge testing his resolve and grit as much as his shot-making skill.

"You're going to encounter things at a U.S. Open, whether they be lies or stuff like that, that you just don't really encounter any other week. It's hard not to get frustrated," McIlroy said.

Only at a U.S. Open, McIlroy said, would his bunker shot have been compromised as it was at the fifth, where McIlroy saved par from 14 feet (about 4.27 meters).

"It's one of those things. It happens here. It doesn't really happen anywhere else. You just have to accept it," he said.

Acceptance of punishment has won out over never-say-die heroics when it comes to bad situations for McIlroy.

"One of the things over the years I haven't done as well at U.S. Opens is when I've put myself in those sorts of positions, trying to be a little too heroic with the first shot and leaving it in there or just sort of completely getting it wrong and then all of a sudden you're scrambling to make a double," McIlroy said.