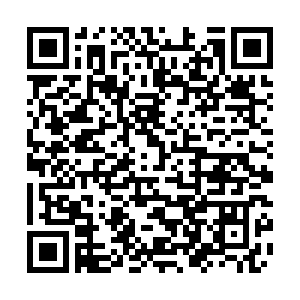 The World Trade Organization chief presented countries with a series of draft trade agreements early on Friday that included pledges on health, food security and urged that they be accepted as a major meeting stretched into its second day of overtime.

The package, which Ngozi Okonjo-Iweala described as "unprecedented," did not currently include two of the most important deals under consideration: fisheries and a partial waiver for intellectual property rights for COVID-19 vaccines.

However, delegates said they may be added later ahead of a final meeting scheduled for 0100 GMT on Friday.