Download
Why is the Taiwan Straits not 'international waters'?
Kong Qingjiang 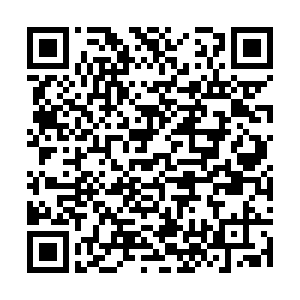 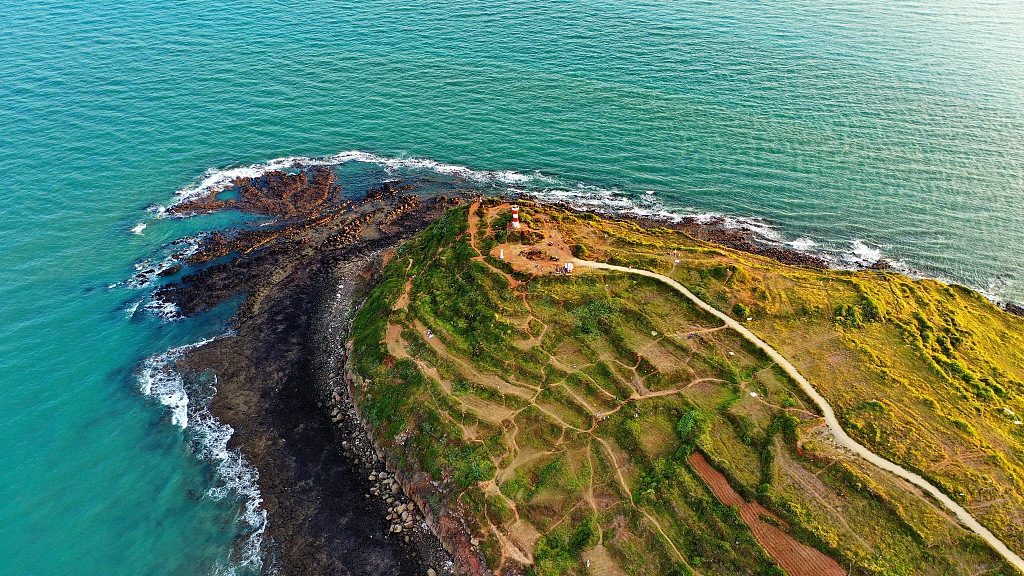 The United States has always claimed that most of the waters in the Taiwan Straits are "international waters." This claim seems to have become the legal basis since the U.S. Navy routinely dispatches its worships or fleets to navigate the Taiwan Straits.

The areas of the sea used to be divided into territorial sea and high seas. While territorial sea was within full sovereign jurisdiction of the coastal state, the latter had been a global common good beyond the reach of any state's jurisdiction. In the context, the high seas could be referred to as "international waters."

However, as time goes by, international law of the sea has undergone great changes. The current international law of the sea is centered around the 1982 United Nations Convention on the Law of the Sea (UNCLOS), which splits marine areas into five main zones: internal waters, territorial sea, contiguous zone, exclusive economic zone and high seas, ranging from the seashore of the coastal state to the ocean afar. These waters are endowed with corresponding legal status relating to the coastal state involved vis-a-vis the rest of the world.

For example, as for territorial sea, the coastal state has sovereign rights but other states' vessels are entitled to "innocent passage." The contiguous zone is a band of water contiguous to the territorial sea to up to 24 nautical miles from the seashore baseline, within which a state can exert limited control for the purpose of preventing or punishing infringement of its customs, fiscal, immigration or sanitary laws and regulations within its territory or territorial sea.

The exclusive economic zone is an area beyond and adjacent to the territorial sea, over which the coastal state has certain exclusive rights with respect to exploration of marine resources, including the generation of energy from wind and water and oil and natural gas extraction. The rest of the world may enjoy the freedoms of navigation and overflight and of the laying of submarine cables and pipelines, and other internationally lawful uses of the sea related to these freedoms while due regard has to be had to the rights and duties of the coastal state. The exclusive economic zone is 200 nautical mile wide, thus including the contiguous zone. 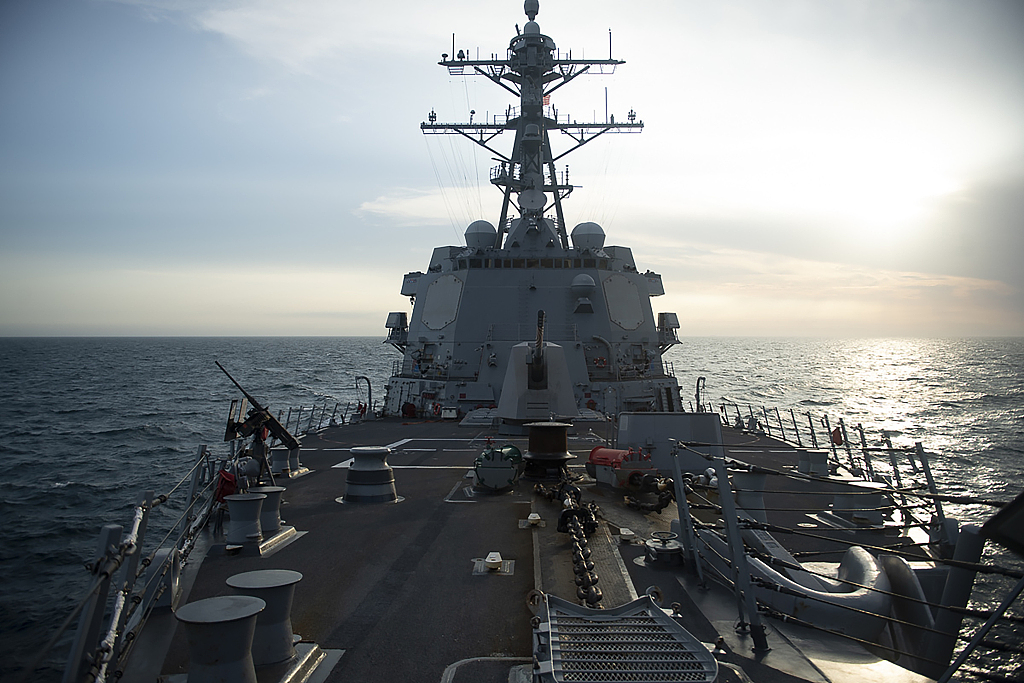 The Taiwan Straits ranges in the width from about 70 nautical miles at its narrowest and 220 nautical miles at its widest. According to the UNCLOS, the waters of the Taiwan Straits, which extend from the shores of both the Chinese mainland and Taiwan region to the middle of the straits, are divided into China's internal waters, territorial sea, contiguous zone and exclusive economic zone.

Apart from the internal waters over which China may exercise full sovereignty, none of the rest of the Taiwan Straits can be associated with so-called international waters, for China is entitled to exercise various ranges of jurisdictions over all these areas under the UNCLOS.

China is a contracting state to the UNCLOS. Of course, it does not challenge the rights and privileges of any other state relating to these areas of the Taiwan Straits, just as the Foreign Ministry Spokesman Wang Wenbin on June 13 stated that China "respects the legitimate rights of other countries in the relevant waters."

Then, a further question is why China opposes the U.S. denomination of the Taiwan Straits as international waters?

The U.S. authority is apparently aware of the difference of legal status of the different areas of the sea. Its insistence on the usage of international waters seems to be behind a hidden agenda. Some observers point out that the U.S. denomination is misleading to the general public. Some even argue that the U.S. is using it to justify its de facto unlimited "freedom of navigation" operations, but also to evade its obligations under international law of the sea such as innocent passage obligation regarding the territorial sea and due regard obligation regarding the exclusive economic zone.

Considering that U.S. warships have since 2018 navigated the Taiwan Straits as frequently as nearly once in a month, its intention can only be classified to be political, i.e., to convey a message to support the pro-independence Taiwan forces. Against this backdrop, China has consistently been opposed to the U.S., a country that is not a signatory to the UNCLOS,  attempting to disguise a well calculated yet misleading concept design.