Download
Boxing: Beterbiev and Smith weigh in ahead of title fight
Sports Scene 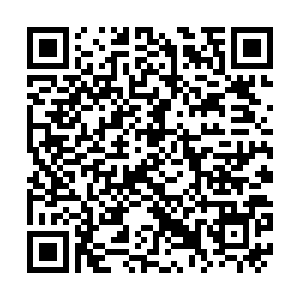 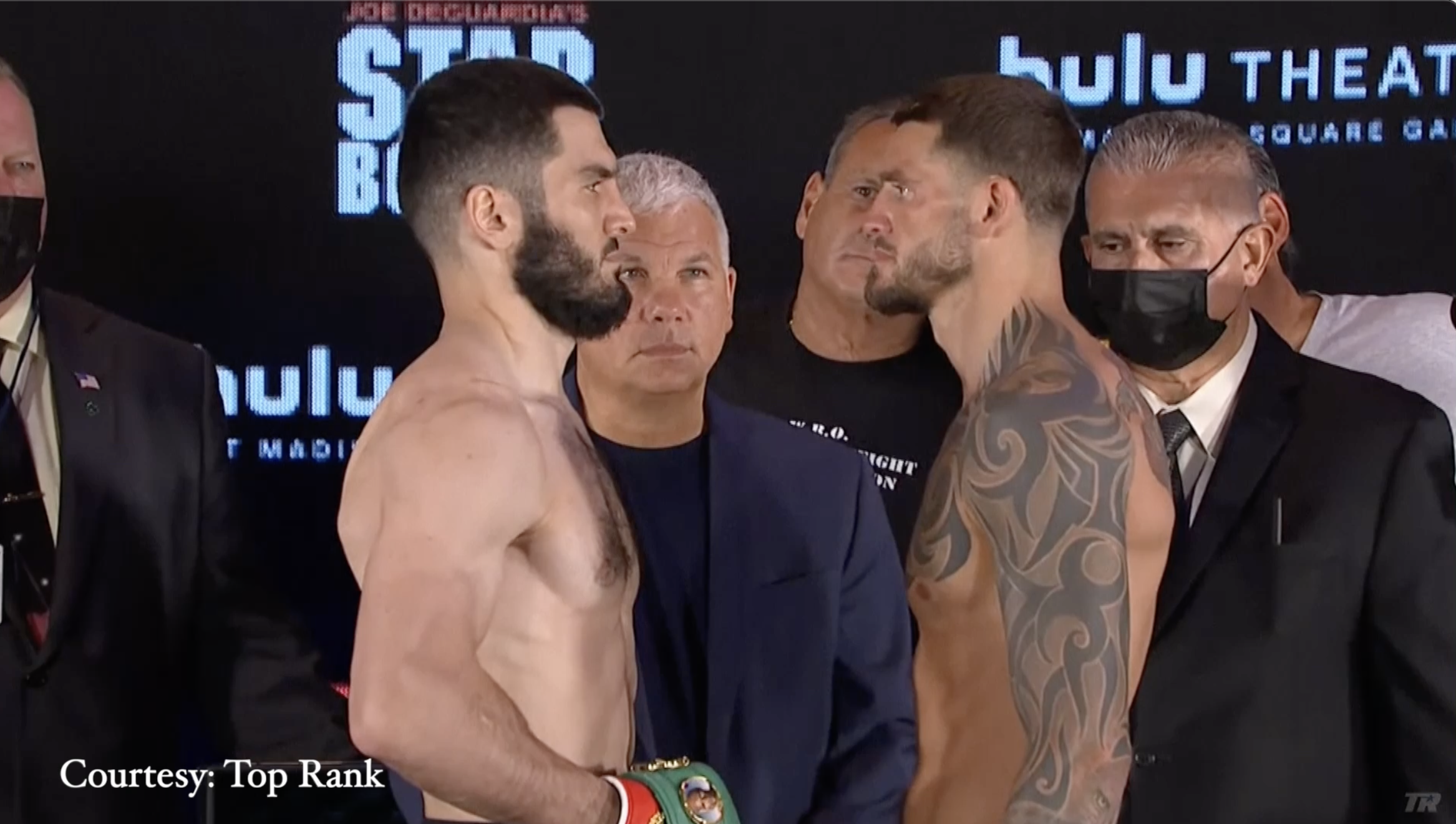 On Friday the duo hit the scales, with Beterbiev weighing in at 175 pounds and Smith Jr. at 174.6.

The 37-year-old Beterbiev holds the World Boxing Council (WBC) and International Boxing Federation (IBF) titles to go with an undefeated 17-0 record (17 knockouts), including a ninth-round stoppage against Marcus Browne this past December 17th in the Russian’s current hometown of Montreal.

His opponent, Smith Jr., brings the WBO title into the ring with his 28-3 record (22 Knock Outs), and is coming off a ninth-round stoppage of Steve Geffrard on January 15th in Verona, New York.

Dmitry Bivol, who defeated Canelo Alvarez, holds the WBA belt and will be the likely next opponent of whomever wins this bout to unify the division.