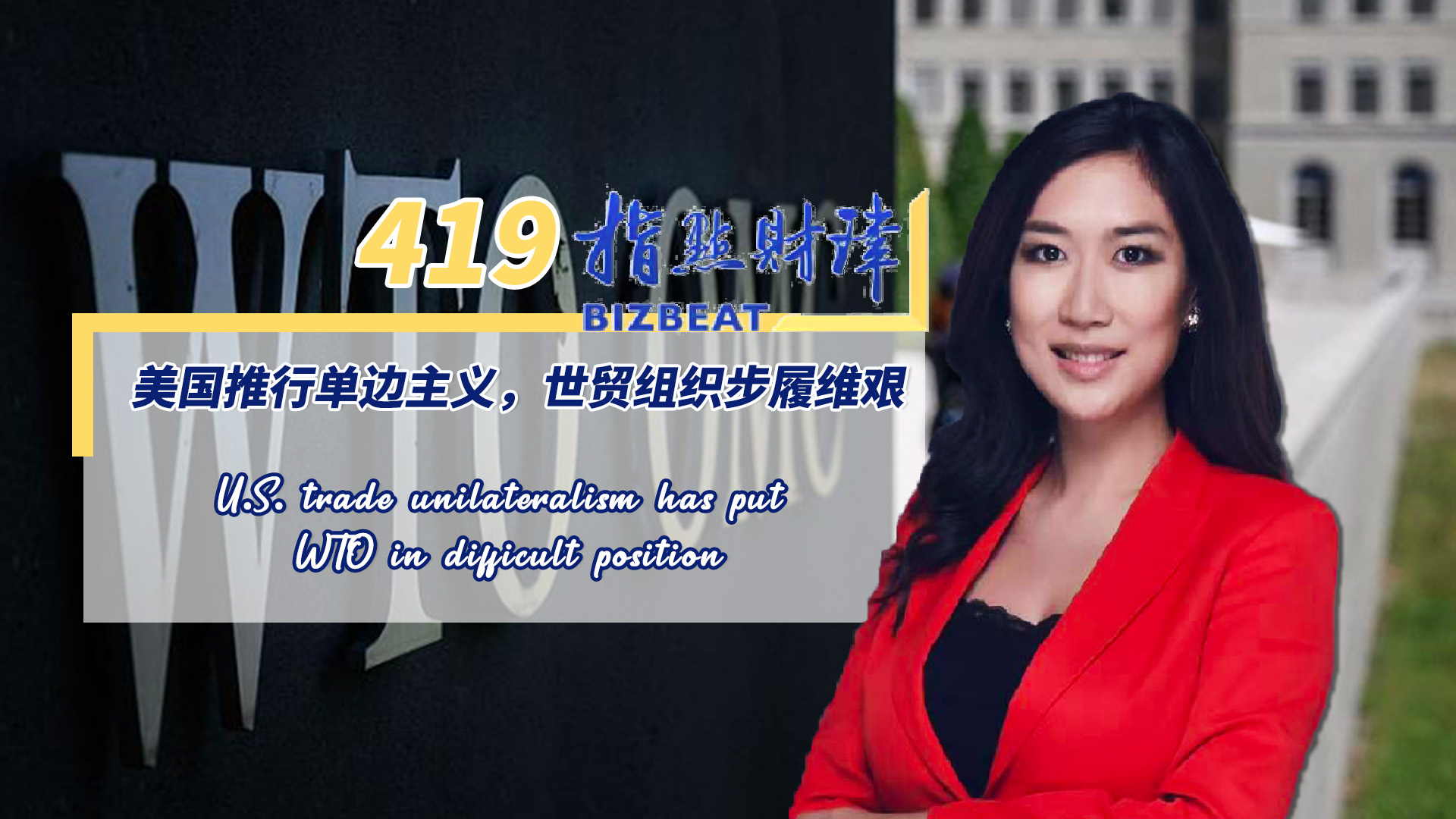 The World Trade Organization's (WTO) 12th Ministerial Conference was held at its headquarters in Geneva this week, the first in four-and-a-half years. The WTO has played a huge positive role in promoting globalization and realizing trade prosperity. But it is now encountering some difficulties. In this episode of BizBeat, CGTN's Michelle Van den Bergh argues that Western countries, led by the U.S., ignore the existing mechanisms of WTO, vigorously promote trade unilateralism and hinder the development of the global economy.