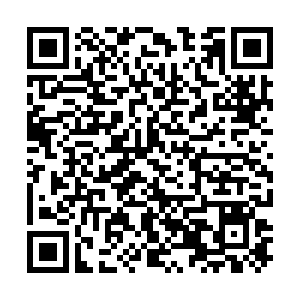 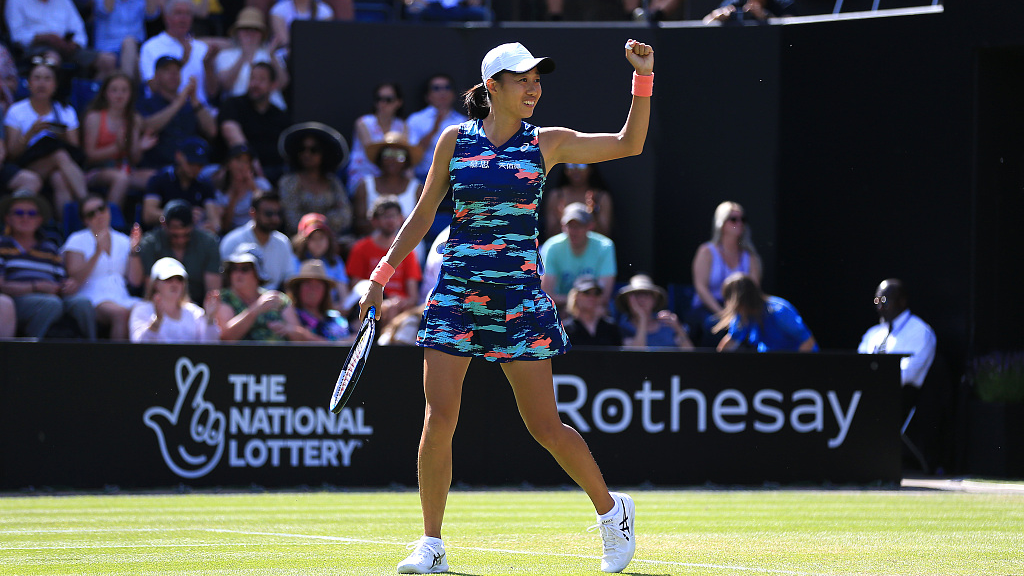 China's Zhang Shuai entered both the singles and doubles semifinal round at the Women's Tennis Association (WTA) 250 Birmingham Classic on Friday, retaining hopes to clinch two titles at this event.

She defeated Dayana Yastremska from Ukraine 7-5, 6-4 in the singles match, and later edged out Romanian pair Monica Niculescu and Elena-Gabriela Ruse 6-2, 7-6(2) with Elise Mertens from Belgium in the doubles quarterfinal.

Zhang will next face Romanian Sorana Cirstea for a singles final berth, with the other semifinal match set up between former world No.1 Simona Halep, also from Romania, and Beatriz Haddad Maia from Brazil.

With the most recent victories, Zhang expects a rise in WTA rankings which will place her back as the highest ranked Chinese female player, after teenage sensation Zheng Qinwen who entered the French Open last 16 briefly surpassed her earlier this month.