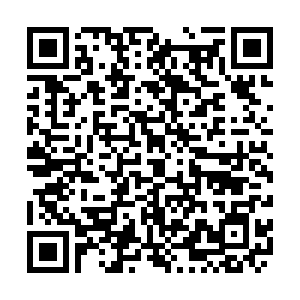 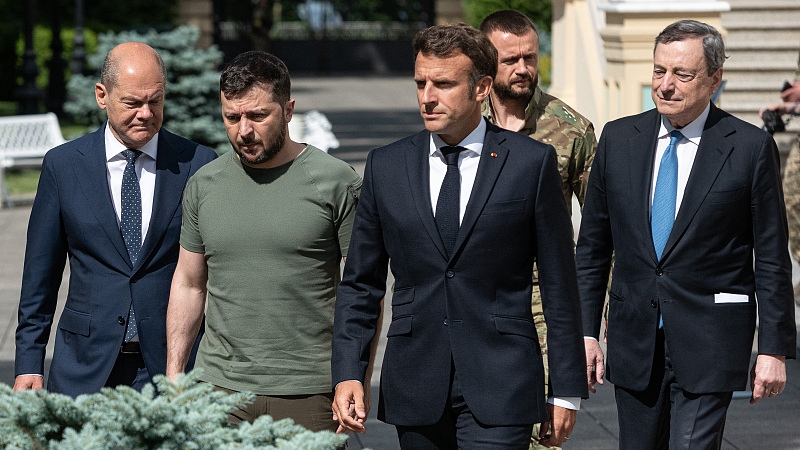 The leaders of France, Germany and Italy travelled to Kyiv on June 16 to express their endorsements for Ukraine to receive "candidate status" in its bid to join the European Union.

The delegation is the highest profile yet to visit to the war-torn nation. Both France and Germany have come under pressure from Western allies to articulate their positions more clearly amid mixed signals.

The meeting between the European leaders and Ukrainian President Volodymyr Zelenskyy also comes after nearly four months of intense fighting, and has become a moment of great significance.

In the last month, Russian forces have achieved notable strategic gains in the southeast parts of the country with the Ukrainian defence coming under ever-increasing strain. Rumors of ammunition shortages have been swirling.

The convergence of these circumstances poses the question to Western governments over whether they should deepen military support, risking further escalations and  an unrestrained proxy war; or whether now is the time to broker a peace deal, between Kyiv and Moscow.

Accordingly, the visit of French President Emmanuel Macron, German Chancellor Olaf Scholz, and Italian Prime Minister Mario Draghi makes much sense. Macron had earlier said that the journey to full Ukrainian EU membership would be slow. "Even if we grant it candidate status tomorrow, we all know perfectly well that the process to allow it to join would take several years indeed, probably several decades."

However, Macron just declared that they "support the immediate granting of EU candidate status for Ukraine."

While expressing solidarity and support that "Europe is by your side, and will remain so for as long as necessary, all the way to victory," Macron did provide ambiguity as to what that support entailed or what "victory" would look like.

Is the accelerated route to EU membership designed as a trade-off for an easing of hostiles? Well, French President said earlier in the week that the "only desirable outcome of the conflict is either a military victory for Ukraine, or a cease-fire and negotiated peace agreement settlement between Ukraine and Russia." 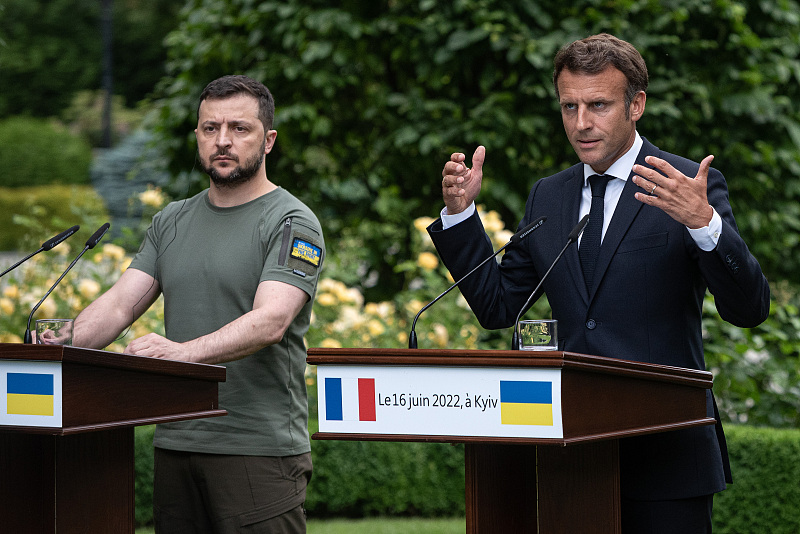 If correct, this scenario could set the stage for an effective stalemate and ceasefire in Luhansk and the Donbass in the southeast parts of the country. For Russia, sanctions could be relieved in exchange for a reduced military presence in the area.

Such a de-escalation and compromise would be a bitter pill for both Moscow and Kyiv to swallow, but in the absence of any other credible alternative pathways to peace, the promise of access to the single market and the vast sums of EU investment, which could be used for reconstruction, would be a pragmatic proposition amid continued bloodshed and destruction.

While Ukrainian President Zelenskyy pressed the leaders by expressing that "we (Ukrainians) expect further supplies, foremost heavy weaponry, modern multiple launch rocket systems, anti-missile defence systems," France only made a modest commitment to send an additional six mobile Caesar howitzers alongside recent German caution. Thus, signaling a degree of military restraint designed to be viewed by the Kremlin as a step to lay the groundwork for dialogue.

If this is indeed the wider intention of the delegation's visit, it could have been at the behest of President Zelenskyy. The Ukrainian leader would be forced to make the difficult decision as to which was the greater priority, short term sovereign integrity or long-term economic security.

The financial aid Ukraine would receive by joining the European Union could far outstrip anything offered by foreign governments during the conflict, but the loss of territory may be too high a price to pay.

Ultimately, neither Russia nor Ukraine would compromise, unless by necessity. But with each passing day, each death adding up, each destroyed home and each military resource getting depleted, coupled with devastating global economic conditions, the need for peace and resolution increases in urgency.