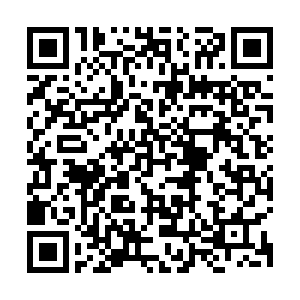 "I am committed to defending our capital and our country," Lasso said on television.

"There are citizens who are marching to demand just causes. I tell them that we are listening, and that is why we make decisions, always thinking about the rights of all," Lasso tweeted.