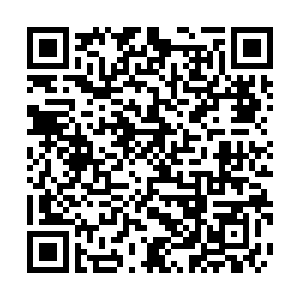 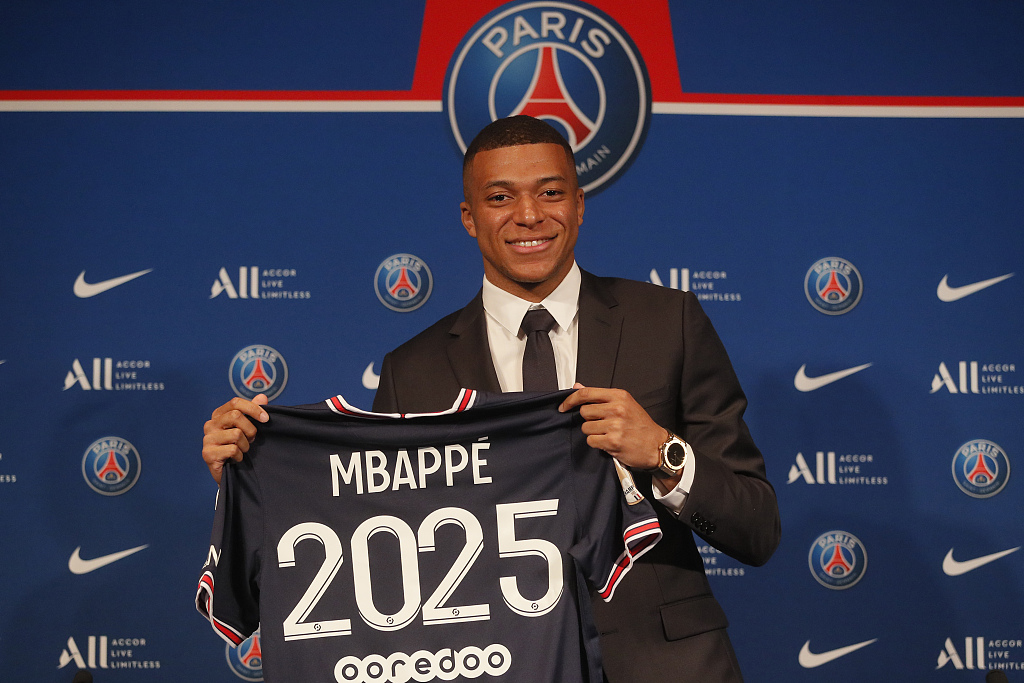 La Liga chiefs are ready to take their challenge against football club Paris Saint-Germain (PSG) over the French club's finance issue to court, lawyer Juan Branco said at a press conference on Friday.

"We are going to request the repeal of the approval of Mbappe's contract from the minister of sports, because that is the supervisory authority of sports administration," Branco said. "Subsequently, we will appeal to the LFP (Ligue de Football Professionnel) so that it acts via its legal commission the DNCG (Direction Nationale duContrôlede Gestion) in order to operate a monitoring report on the accounts of PSG. This is a legal step which will allow us to establish whether Mbappe's contract is within the economic parameters which are imposed by the regulations of the DNCG and UEFA financial fair play."

This was nothing but the latest continuation of the fight over French young star Kylian Mbappe's failed transfer to Real Madrid. Instead of going to Estadio Santiago Bernabeu, he decided to sign a three-year extension with PSG. Though the details of his new deal were not disclosed, there were reports suggesting Mbappe received a signing bonus of 100 million euros (about $104.7 million) as well as an annual salary of 50 million euros (about $52.3 million). 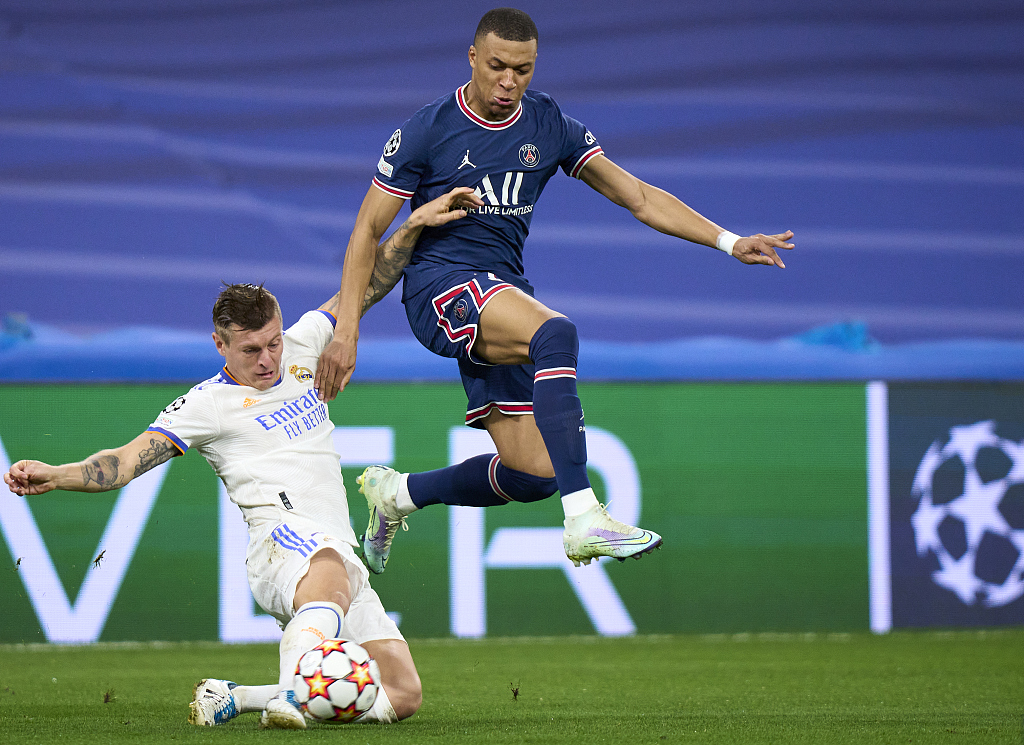 Those are astronomical figures even for top football clubs in Europe, not to mention that PSG have been spending like this almost every year since they were taken over by the Doha-based Qatar Sports Investments in 2011. The French heavyweights deny they have violated any of UEFA's financial fair play rules.

La Liga requested cancelling of Mbappe's contract. "We are going to proceed in the form of a graduated response. We are going to see little by little what is the capacity of the French professional footballing bodies and also regulatory and administrative authorities to react to our appeals and our requests. As time goes by, we will increase the pressure," Bronco added.