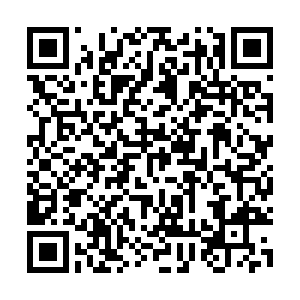 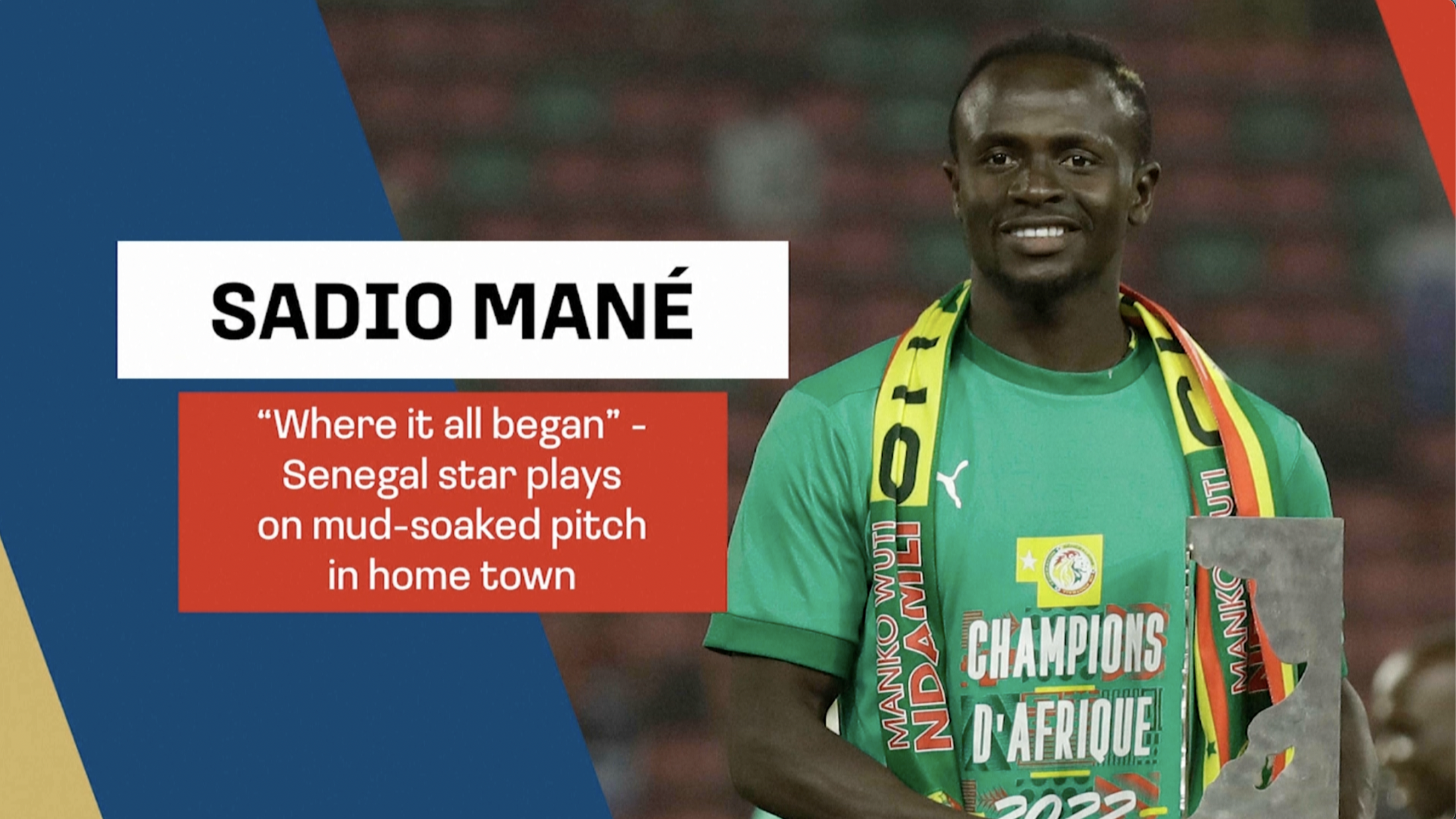 Sadio Mane has once again proved he is a man of the people, as the Senegal superstar swapped the pristine pitches of the Premier League for the muddy surfaces back in his home town Bambaly. The game saw former Senegalese internationals Papiss Cisse and El-Hadji Diouf also playing with a large crowd watching on.

The Liverpool star is well known for the work he does for his local community after he scored the winning penalty in the Africa Cup of Nations final and captained the country to their first AFCON title in February. The 30-year-old is now leaving Liverpool after six seasons with the club to join Bayern Munich.