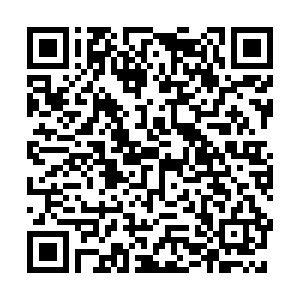 Rongshui Miao Autonomous County and Rongan County, under the city of Liuzhou were lashed with torrential rain from Friday night to Saturday morning with precipitation of up to 385.6 mm in some areas, said local meteorological department.

The five people went missing in Gudu Village of Rongshui county after a wooden building collapsed, triggered by the downpours.

Local government said the once affected traffic has resumed, and the water supply has been restored. Power supply and communication signals are still under repair.

Heavy rain is forecast to continue in the area until June 21.

Parts of Guangxi were battered with severe floods in June, affecting some 2.349 million people and nearly 307,000 people are now in need of emergency living assistance.

China's emergency management department said on Saturday that it has allocated relief supplies including tents, folding beds and emergency kit to Guangxi in tandem with National Food and Strategic Reserves Administration.