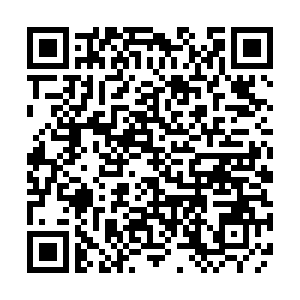 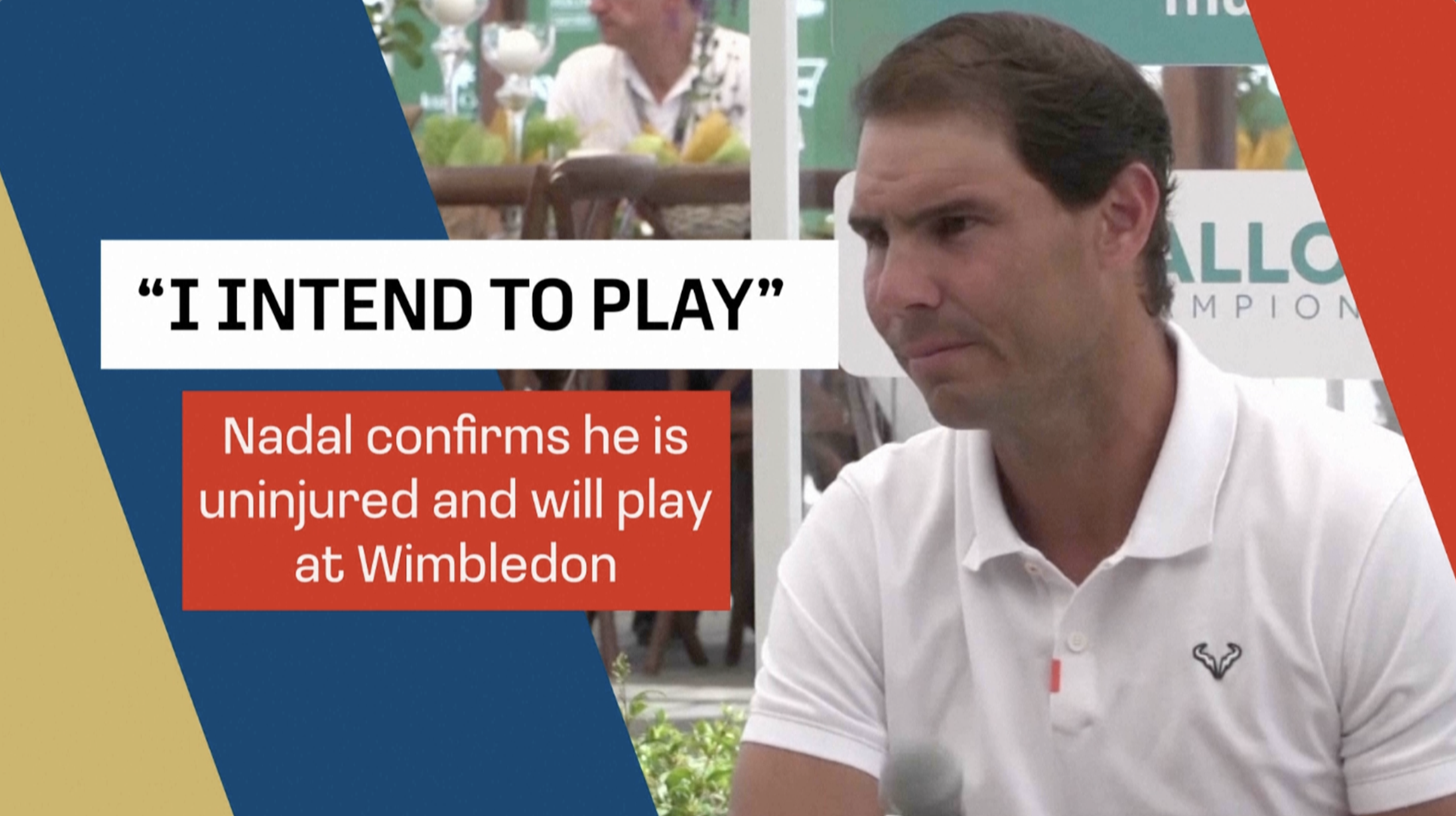 Rafael Nadal has confirmed that he intends to play at Wimbledon, despite concerns about an ongoing foot injury. He revealed his plans at a press conference in Mallorca on Friday.

The Spanish former world No. One won the French Open for the 14th time earlier this month, with injections used to numb chronic pain in his foot.

Nadal had said he wouldn't play at Wimbledon if he needed to do the same thing, but is now optimistic after having treatment to reduce the nerve pain following his win at Roland Garros.

The Mallorcan intends to travel to London on Monday to play at an exhibition event at the Hurlingham club which starts on Tuesday. He also won the Australian Open in January and now has won a record 22 Grand Slams, including Wimbledon in 2008 and 2010.