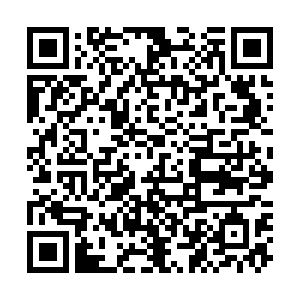 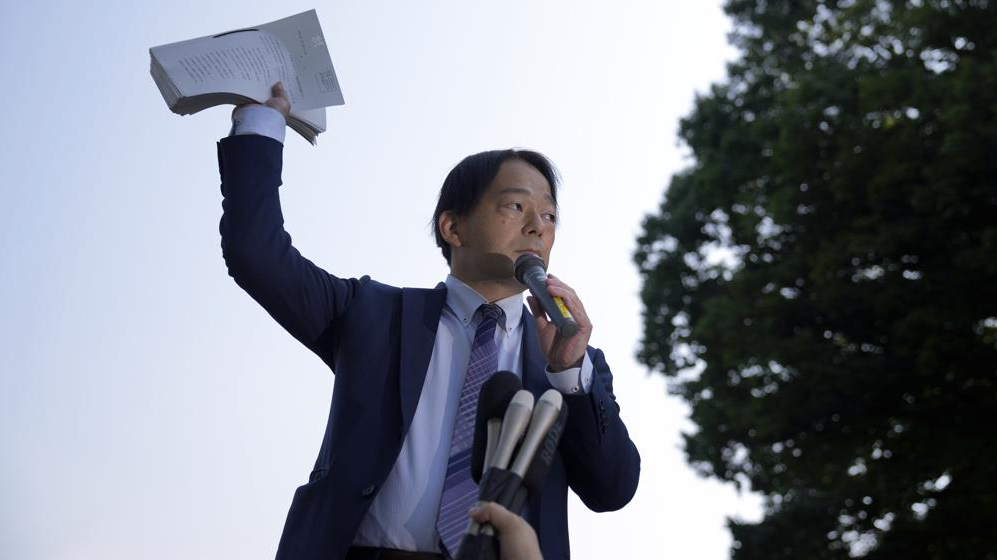 Izutaro Managi, a lawyer for the plaintiffs, speaks to plaintiffs and their supporters after hearing the Tokyo Supreme Court decision, June 17, 2022, Tokyo. /AP

Izutaro Managi, a lawyer for the plaintiffs, speaks to plaintiffs and their supporters after hearing the Tokyo Supreme Court decision, June 17, 2022, Tokyo. /AP

Japan's Supreme Court ruled on Friday that the government was not liable for the 2011 Fukushima nuclear crisis, dismissing thousands of evacuees' demands that the state, not just the utility company, pay compensation for damage to their lives.

The suits focused on whether the utility company and the government could have predicted that a massive tsunami could have hit the nuclear plant in 2011 and taken proactive measures to prevent the disaster based on the government's long-term assessment of seismic activities.

Presiding Justice Kanno Hiroyuki of the Supreme Court's Second Petty Bench ruled the earthquake that occurred on March 11, 2011 and triggered a massive tsunami that knocked out the plant's cooling system was more powerful than the government could have expected.

He also said the size of the tsunami that ensued as a result of the massive quake could not have been foreseen and that had the government ordered the operator of the nuclear power plant – Tokyo Electric Power Company Holdings Inc (TEPCO) – to have taken necessary measures against such an event, the plant would still have been inundated.

Three reactors at the Fukushima Daiichi nuclear plant melted after a magnitude-9.0 earthquake and tsunami struck, releasing massive amounts of radiation in the area and displacing more than 160,000 people at one point.

Chief government spokesperson Hirokazu Matsuno said the government would continue to "stay close to the evacuees and do its utmost for Fukushima's reconstruction."

Plaintiffs and others protest

Angry protesting plaintiffs and others outside the court house carried banners and also demanded the government be held liable for the disaster.

"The ruling is absolutely unacceptable," said the chief lawyer, Izutaro Managi, as he rushed from the courtroom to share the decision with plaintiffs and their supporters who waited outside. "The court did not squarely face or respond to the questions we raised."

He said the ruling failed to adequately address the key question of whether the disaster was foreseeable and could have been avoided had the government taken appropriate steps.

"We must not let this ruling affect the pending lawsuits," Managi said.

Seiju Nanbara, who joined the lawsuit two years after he evacuated from his home in Minamisoma, just north of the wrecked plant, to Chiba, said he and other plaintiffs who heard the ruling in the courtroom were speechless because they were so disappointed.

"The ruling only looked at the government, not us," said Nanbara, 62. "I don't think the judges understood, or even tried to understand our pain."

Currently, only TEPCO is obliged to cover damages totaling over 1.4 billion yen ($10 million) for the plaintiffs in the four lawsuits.

The case also focused on the reliability of a long-term assessment of seismic activity released by a government panel in 2002, nine years before the accident. The government argued that the report was not reliable and the accident was unavoidable.