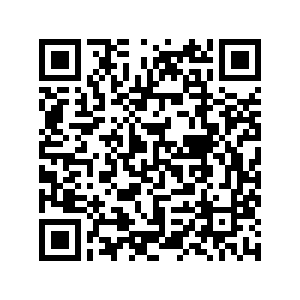 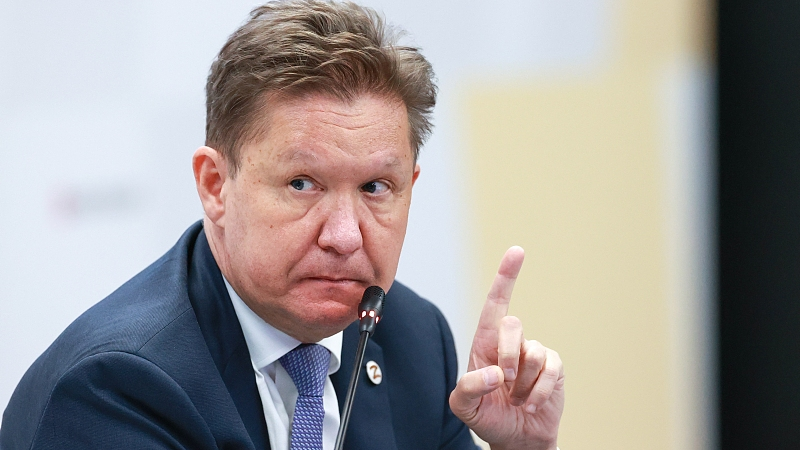 "Our product, our rules. We don't play by the rules we didn't create," Miller said.

Italy and Slovakia reported receiving less than half of the usual volumes through the Nordstream 1 pipeline, which crosses the Baltic Sea from Russia to Germany and accounts for around 40 percent of Russian pipeline flows to the European Union.

France said it had received no Russian gas from Germany since June 15.

Germany's Uniper, a major importer of Russian gas, reported delivery of 60 percent less gas from Russia than agreed, but said it was able to make up the shortfall elsewhere.