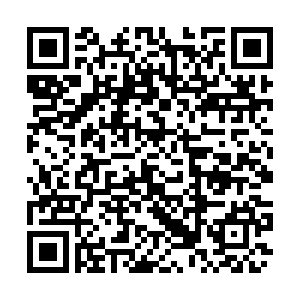 Warning sirens were sounded in the area of the southern Israeli city of Ashkelon and the Gaza Strip, according to the IDF and social media posts.

Israeli warplanes have launched, on Saturday morning, a series of air raids on a number of sites in different areas of the Gaza Strip, causing destruction and devastation, reported the Palestinian media outlet WAFA.