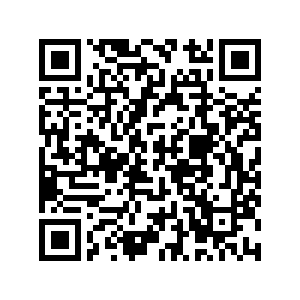 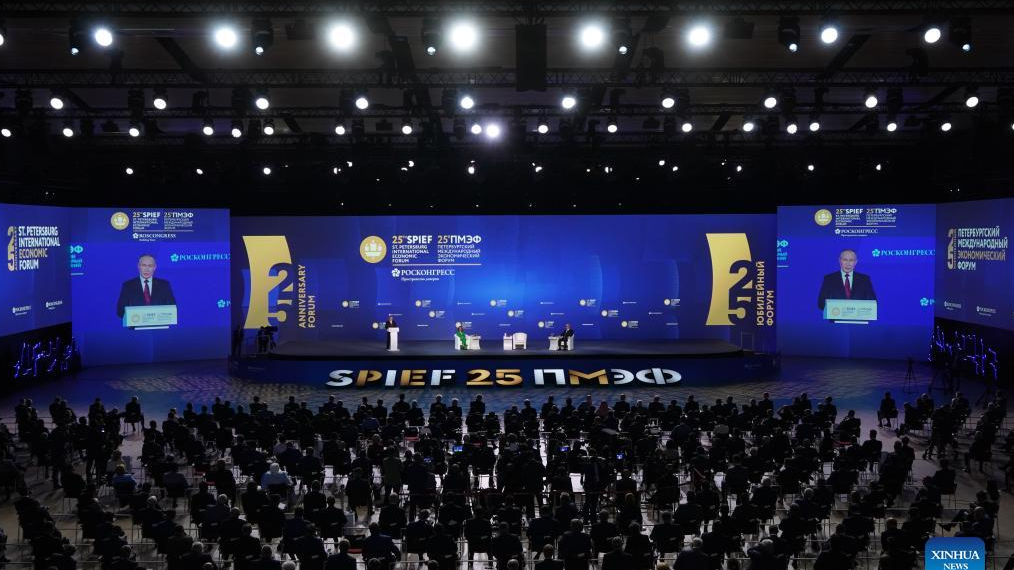 Editor's note: William Jones is the former White House correspondent for Executive Intelligence Review and a non-resident Fellow of the Chongyang Institute for Financial Studies, Renmin University of China. The article reflects the author's opinions, and not necessarily those of CGTN.

The St. Petersburg Economic Forum was held again this year in spite of Western nations pushing back on Russia as a major power. But as Russian President Putin highlighted in his powerful speech to the plenary (which was delayed one hour because of a cyberattack), the world will not return to the days of a unipolar world, where one country or one group of "like-minded" countries decided policy for everyone else.

"[This era] is over despite all attempts to revive it and hold on to it at any cost," Putin said. "This is a natural process; these changes are a natural course of history, because it is difficult to combine the planet's civilization diversity, the wealth of cultures with political, economic and other models. These models don't work here, the models that bluntly, without any alternatives, are being imposed upon from one center. The rest of the world is not content to live as they did in the past. And many of these countries came to St. Petersburg to discuss the economic future."

Chinese President Xi Jinping also delivered an online speech for the audience. President Putin and President Xi had held a phone call just before the start of the conference where they reiterated their close relations, both economically and in terms of their views on the international situation.

In his comments, President Xi said that China stands ready to work with Russia and all other countries to explore development prospects, share growth opportunities, and make new contributions to deepening global development cooperation and building a community with a shared future for humanity.

There were also extensive economic discussions involving 40 Chinese companies eager to utilize the opportunities for investment in many of those areas where the U.S. and European companies have been forced to withdraw from. The discussions involved such sectors as machinery, auto parts and industrial equipment manufacturing.

It is also understood that while Russia has reduced much of its oil and gas shipments to Europe on account of the sanctions, as well as Russian retaliatory measures to the sanctions, much of this gas will be going to Asia, particularly China, where the demand for energy has risen.

To the chagrin of the Western nations, Russia is continuing to survive. The value of the ruble has strengthened and energy production is still moving forward there. The effects of the sanctions in the West, however have been devastating as U.S. inflation struck a 40-year high, and with an extraordinary interest rate hike by the Fed having little effect on it. The situation in Europe is even more disastrous with the partial cut-off of Russian gas supplies, which would cause a major crisis in European energy. 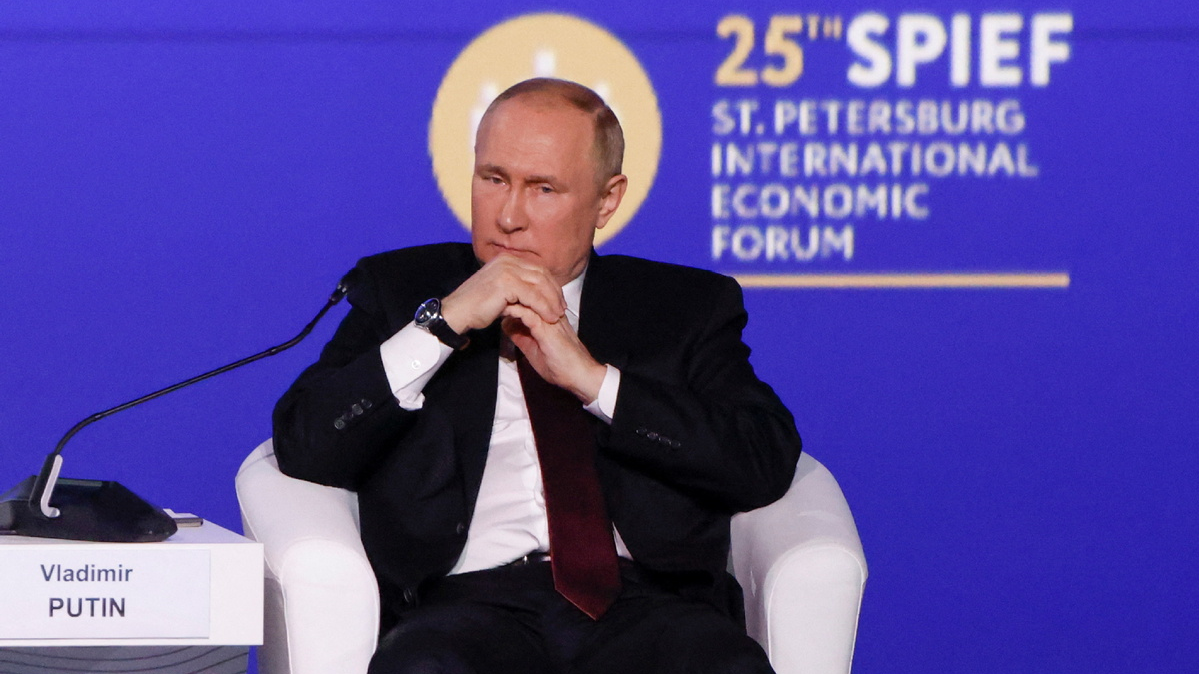 In his speech, President Putin also underlined that the crisis in the world economy preceded the Russian "special military operation" in Ukraine. Thanks to the growth of finance at the cost of the real economy, the world financial system had become a "bubble" economy.

The present crisis has only served as a catalyst to show the inherent instability of the London-New York financial system. Indeed much of the present attempt by NATO to reduce Russia to a "minor" player at best is due to the fear that the hegemony of this Western financial system will be otherwise threatened.

Ironically, the attempt to "contain" Russia has led to an escalation in the creation of alternative financial structures to the dollar-dominated London-New York system. The use of local currencies in trade and the extended use of the Chinese yuan in international commerce are providing an alternative to the U.S. dollar. And as President Putin indicated, this offers an alternative for those developing countries, who have had tremendous difficulties in moving forward under the "conditionality" of the dollar-denominated system.

A good deal of new trade and investment will come out from the St. Petersburg Economic Forum; but more importantly, it will be a new stage in the development of alternative financial arrangements, which could provide the basis of a new and just world financial system, one which serves as a "handmaiden" to the physical economy rather than its brutal dictator.

Russia and China have often spoken about the requirement for a more just economic system and they have the support of the developing world for such endeavors. As the crisis unfolds in the West, you will also begin to hear voices echoing the same refrain from the people there, demanding a change in a system that no longer provides them sufficient sustenance.