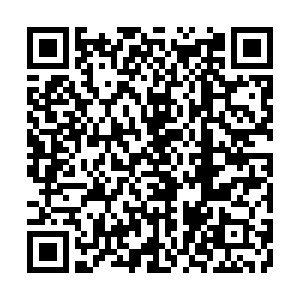 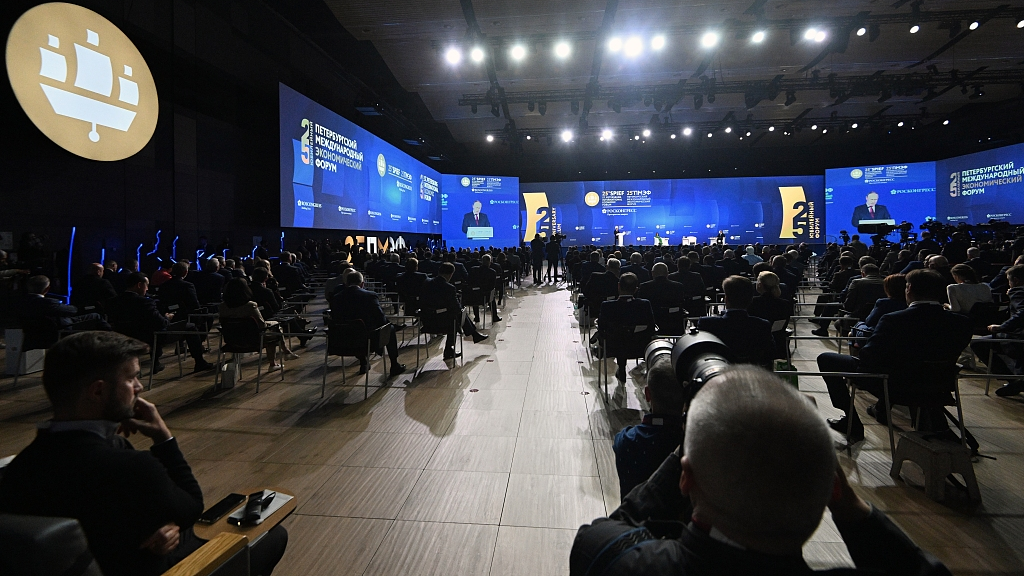 Participants, which included leaders from Kazakhstan, Belarus, Egypt and China, represented 141 countries and regions, according to the official website. What did the leaders say amid a global economic recession and the ongoing conflict between Russia and Ukraine?

In a speech delivered via video, Chinese President Xi Jinping said, to forge greater synergy for development and close the development gap, the international community needs to pool cooperation resources, platforms and networks of development partnerships.

In an appeal to inviting companies attending the forum to invest in Egypt, Egyptian President Abdel Fattah al-Sisi pointed out his country's high growth despite COVID-19, and said his government had managed to advance the country's legislative structure in order to attract more foreign investment.

Kazakh President Kassym-Jomart Tokayev said his country will thoroughly uphold its commitments to its traditional partners and maintain its course on building an inclusive, just society, as well as eliminating inequality.

Venezuelan Vice President Delcy Rodriguez blasted the sanctions that Western nations have imposed on Russia after its "special military operation" in Ukraine, saying these sanctions will only backfire and hurt people in the U.S. and Europe.

Russian President Vladimir Putin said that the country's economy will overcome "reckless and insane" sanctions, while condemning the United States for acting like "God's own messengers on planet Earth."