Download
2021-22 NBA review: Wood is only the start of Mavericks' upgrade
Li Xiang 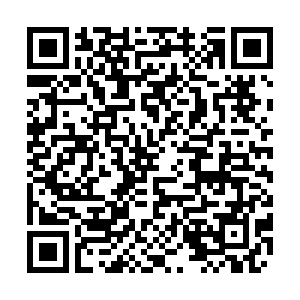 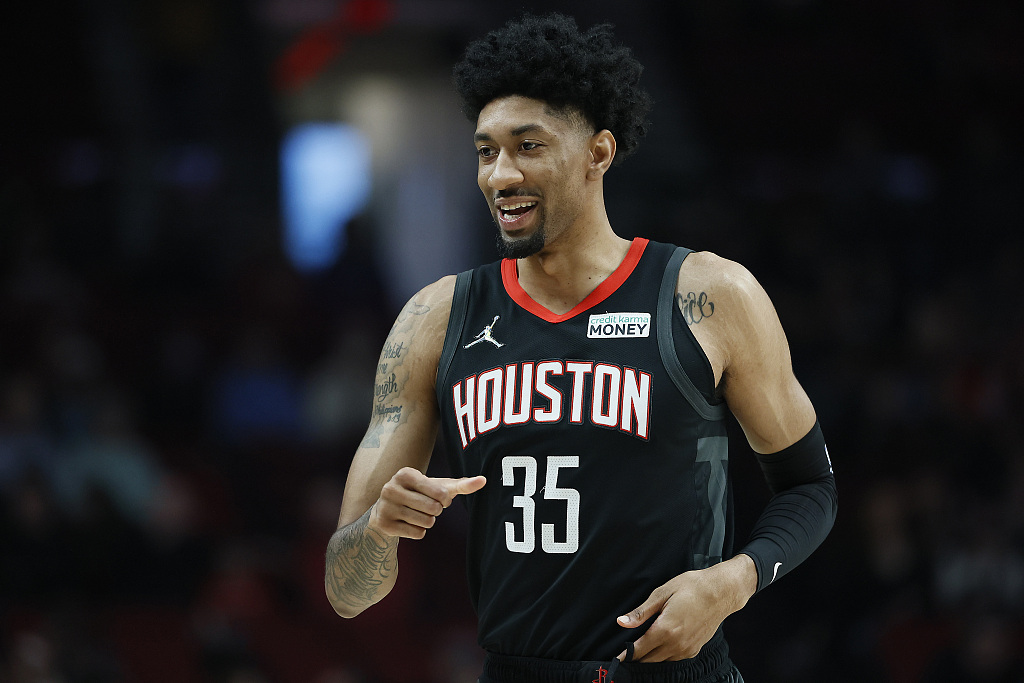 The Dallas Mavericks and the Houston Rockets have reached an agreement over sending Christian Wood to the American Airlines Center. /CFP

The Dallas Mavericks and the Houston Rockets have reached an agreement over sending Christian Wood to the American Airlines Center. /CFP

The Dallas Mavericks have reached an agreement with the Houston Rockets by trading Boban Marjanovic, Marquese Chriss, Trey Burke, Sterling Brown and the 26th pick for the 2022 NBA Draft for Christian Wood this week.

This is definitely a good deal for the Mavericks. Marjanovic, Chriss, Burke and Brown were all on the end of the team's rotation in the regular season and only received two to three minutes on average for garbage time during the playoffs. As Luka Doncic finished his rookie contract this season, they need to win at the moment and need instantly workable force instead of promising youngsters, especially when they are drafted at the end of the first round.

Having started 67 of his 68 appearances for the Rockets in the 2021-22 season, Wood averaged 17.9 points and 10.1 rebounds. As a 2.08-meter-tall center, he could make 1.9 triples per game at 39-percent 3-point rate. He should fit well in the Mavericks' five-out offensive scheme and could provide good enhancement to the team's finishing ability in the paint. 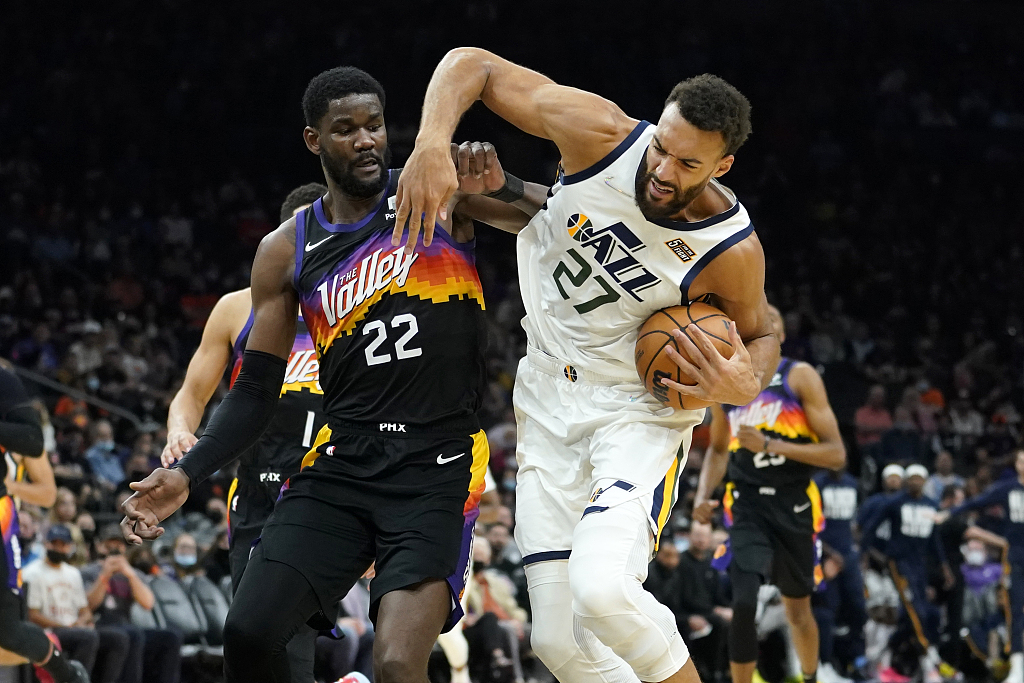 Deandre Ayton (#22) of the Phoenix Suns and Rudy Gobert (#27) of the Utah Jazz are both major targets on the trade market during the NBA offseason. /CFP

Deandre Ayton (#22) of the Phoenix Suns and Rudy Gobert (#27) of the Utah Jazz are both major targets on the trade market during the NBA offseason. /CFP

However, Wood's arrival is only the start for the Mavericks' upgrade as a team that just reached the Western Conference Finals. Woods seems to be the combination of Dwight Powell (pick-and-roll finisher) and Maxi Kleber (stretch five), he has been criticized a lot for being selfish with the ball, which is not acceptable in coach Jason Kidd's system. Moreover, Wood was not a reliable defender during his two seasons in the Rockets, but the Mavericks' defensive style doesn't allow any weak link.

There are two centers, Deandre Ayton and Rudy Gobert, who are much better than Wood and likely to enter the trade market this summer. Nonetheless, both are too hard for the Mavericks to land. The Phoenix Suns can match any offer to Ayton; the Utah Jazz hold four years, $170 million left of the huge contract with Gobert. Neither of them shoots 3-pointers to fit the Mavericks' offensive system.

The Dallas Mavericks will focus on negotiating a contract extension with Jalen Brunson during the NBA offseason. /CFP

The Dallas Mavericks will focus on negotiating a contract extension with Jalen Brunson during the NBA offseason. /CFP

The Mavericks will have a payroll of $153.8 million for the 2022-23 season, according to hoopshype.com, without considering an extension for Jaylen Brunson. Since he already rejected the team's offer twice, it may take an annual salary of over $20 million to keep him. Since Brunson was a second-round selection, a sign-and-trade deal that involves him will be very complicated.

The Mavericks' lost series against the Golden State Warriors in the West Finals revealed their problems. Offensively, they relied too much on Luka Doncic for both playmaking and scoring as well as 3-point shooting; on the defensive end, though the team did well with fast rotation and switching everything from time to time, their protection of the paint and rebounds was not good enough in the playoff-level competitions.

The rise of Brunson and arrival of Spencer Dinwiddie relieved Doncic of his offensive load somewhat, but not enough. Brunson averaged 21.6 points in the postseason and played the leader role well during the series against the Jazz while Doncic was recovering from injuries. Dinwiddie reached a career high in 3-point shooting since he was traded to the Mavericks, making good offensive contributions off the bench. 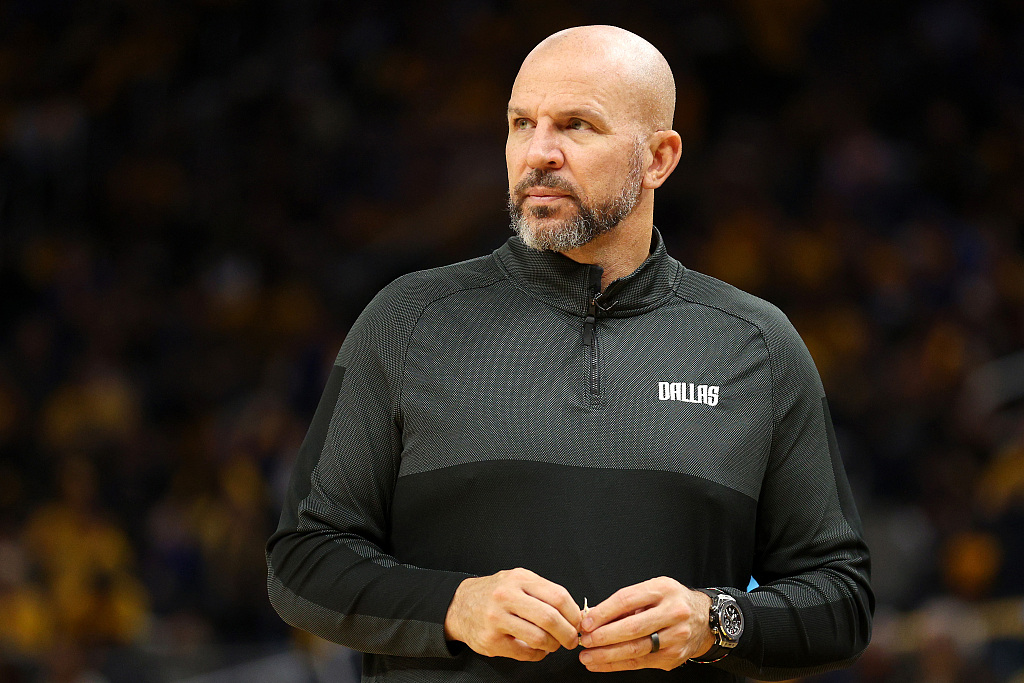 However, when they were playing against the champion squad of the Warriors, the Mavericks lost two games in which they drained 21 and 17 triples respectively. Most of their offensive firepower had to come from perimeter players, but they lacked the diversity to charge inside and change the opponent's defense. They could count Wood and his isolation ability to change that, but coach Kidd needs to help him with balance between doing the job right and being obsessed with working alone.

There is very limited scope for Wood to improve the Mavericks' defense. Though Doncic is a better defender now and Dorian Finney-Smith is a reliable defensive option in the wing position, the team needs either a pillar rim protector or a full-sized power forward who can travel the floor to provide timely help defense.

The above demands for defensive enhancements in addition to the need for a second playmaker who must be better than Brunson and Dinwiddie will be very difficult and expensive to meet. The Mavericks don't have enough future first-round picks to sweeten the pot when they are trying to negotiate blockbuster trade with other teams, though they have multiple contracts worth between $8 million and $20 million to make packages. 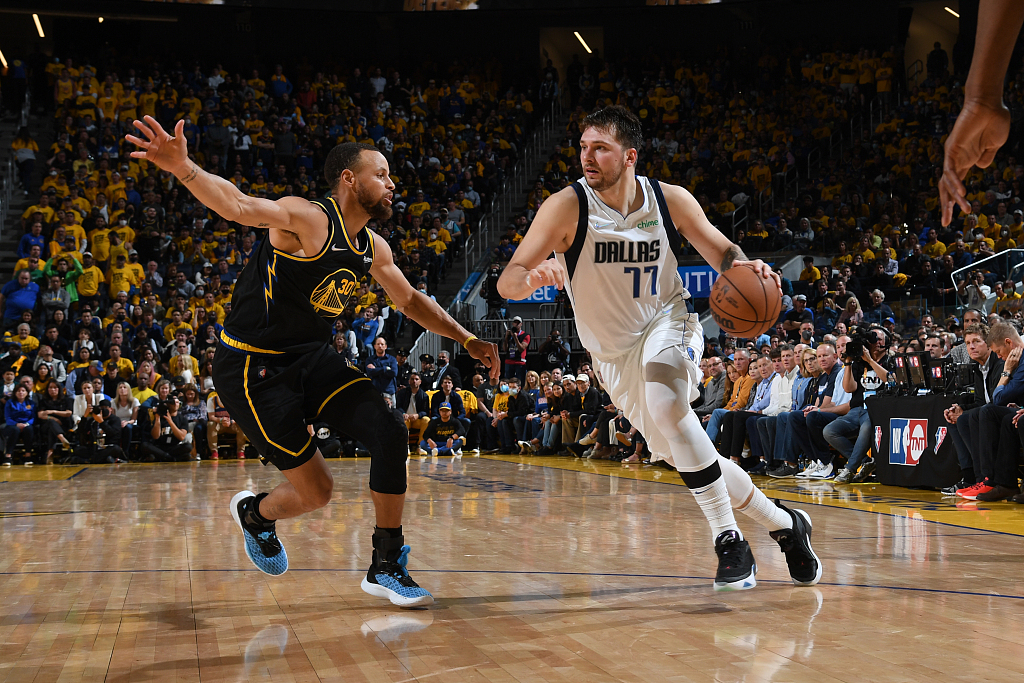 Luka Doncic (#77) of the Dallas Mavericks finishes his rookie contract after the 2021-22 season. /CFP

Luka Doncic (#77) of the Dallas Mavericks finishes his rookie contract after the 2021-22 season. /CFP

The Mavericks can remain patient for the short term to wait for teams to launch clearance or star players to request trades. Both are not rare as the season goes on. Mark Cuban has been one of the most generous owners in the NBA. Judging by the trades of Kristaps Porzingis and Dinwiddie, he is a very decisive call-maker too.

Doncic led the Mavericks to the playoffs three times in the four years of his rookie contract and advanced through the first round this season. He is already a top three ace of the league today and his team has entered the top division of the conference. They are very close to teams like the Warriors and Milwaukee Bucks, but that last step is often the most costly part of building a real title contender.