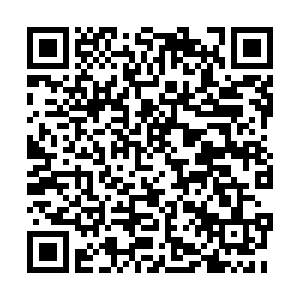 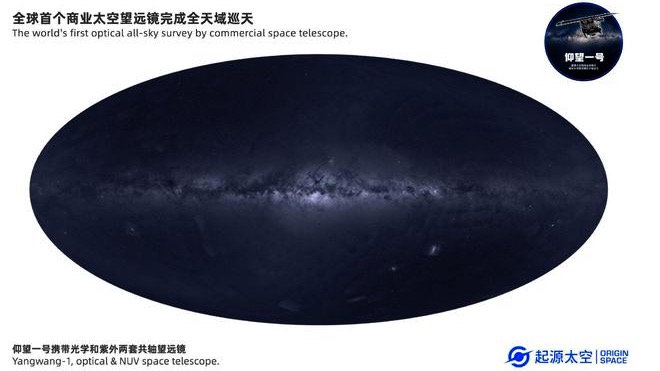 The telescope, launched into orbit from the Taiyuan Satellite Launch Center in north China's Shanxi Province on June 11, 2021, was developed by Shenzhen-based Origin Space Technology Co., Ltd. for asteroid resource exploration and research.

In addition to its astronomical, asteroid and space debris observation capabilities, Yangwang-1 can also perform nighttime remote sensing, and the spatial resolution of the nighttime light satellite images obtained has reached less than 30 meters, said Su.

In the future, Origin Space plans to build a constellation which will be composed of multiple multi-band space telescopes. The first phase of the network with 10 satellites is expected to be completed in 2023, Su added.