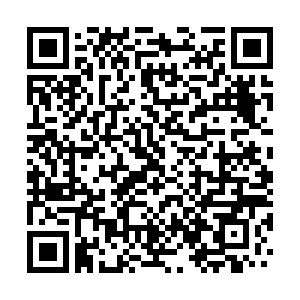 The State Council on Sunday appointed the main officials of the sixth-term government of the Hong Kong Special Administrative Region (HKSAR), in accordance with nominations from the new Chief Executive John Lee and relevant provisions of the Basic Law of the HKSAR.

Lee, who won the chief executive election on May 8, will assume office on July 1, 2022.

The new appointed officials will also take office on the same day.