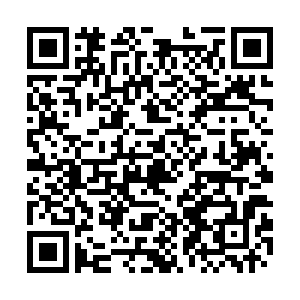 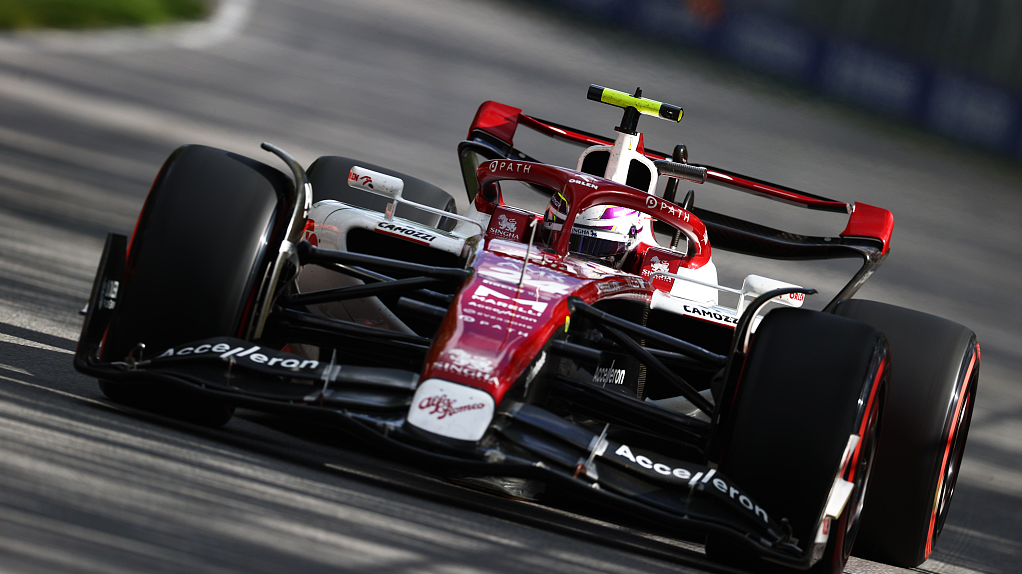 Zhou Guanyu of Alfa Romeo in action during a practice race ahead of the F1 Canadian Grand Prix in Montreal, Canada, June 17, 2022. /CFP

Zhou Guanyu of Alfa Romeo in action during a practice race ahead of the F1 Canadian Grand Prix in Montreal, Canada, June 17, 2022. /CFP

China's Zhou Guanyu qualified in 10th for the Canadian Grand Prix representing Alfa Romeo on Saturday, after entering the third stage of qualifying for the first time in his F1 career.

"When I saw the weather this morning, I knew anything could happen," said Zhou, referring to the rain during the qualifying race.

"I enjoyed racing on a wet track, which brought us extra pressure. Any tiny mistake can affect one's performance. It was really tough. I could barely see other racers in front of me. I'm happy I gave my best, although I did lose a bit of tempo during Q3. Our team have always been strong on a dry track, so we'll do out best tomorrow to collect points here," Zhou said after qualifying.

Max Verstappen took pole for Red Bull, while Alpine's Fernando Alonso celebrated a front row slot for the first time in a decade.

Verstappen currently leads the standings with 150 points, followed by teammate Sergio Perez and Ferarri's Charles Leclerc. He won his first championships title at the season-ending finale of 2021 in Abu Dhabi.

"I still expect it not to be a straightforward race," Verstappen said after winning his second pole in nine races this season. "But today with the tricky conditions we stayed calm and didn't make mistakes," he added.

Leclerc has six poles this season, the most among all racers, but will have to start at the back after collecting engine penalties during the qualifying race.