Download
Father's Day: Xi Jinping's father had told him to stay close to the people
CGTN 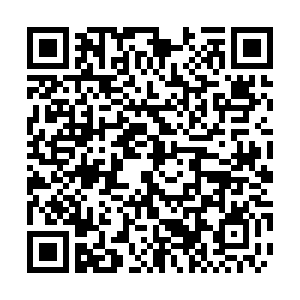 June 19 marks Father's Day in 2022 and many are retracing their memories with their fathers and the influence their old men have had on them.

The same goes for Chinese President Xi Jinping, who inherited people-oriented philosophy from his father Xi Zhongxun. Xi Zhongxun was among the first generation of central leaders of the Communist Party of China (CPC).

Xi Zhongxun believed officials and the masses are equal and so the officials must always live among the people. A leader risen from the people, the father once told his son: "No matter what your job title is, serve the people diligently, consider the interests of the people with all your heart, maintain close ties with the people, and always stay approachable to the people."

Xi Jinping took that advice to heart. In his early years as Party Secretary of CPC Zhengding County Committee in north China's Hebei Province, Xi Jinping visited every village in the county. Later, in Zhejiang Province, he visited 90-plus counties and cities throughout the province in just over a year. 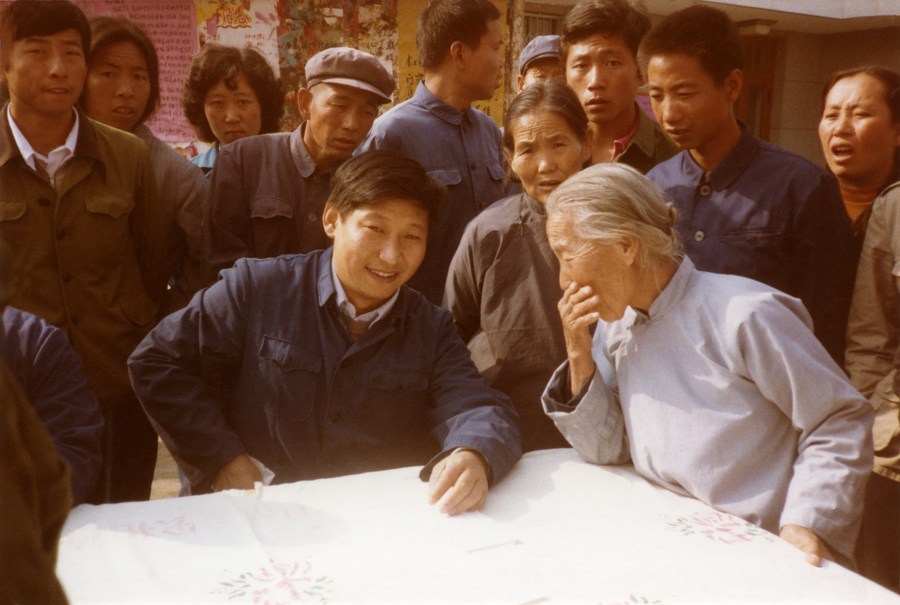 Since the 18th National Congress of the CPC in 2012 when he was elected as general secretary of the CPC Central Committee, Xi Jinping checked in with impoverished residents during his domestic inspection tours, asking about their living conditions.

The Party has won the people's wholehearted support because it has always served the people with heart and soul and striven for the well-being of all ethnic groups, Xi Jinping has said on many occasions.

'Stay loyal to the Party'

"There are many noble characters I wish to inherit from my father," Xi Jinping, then-governor of southeast China's Fujian Province, said in a letter of felicitation to his father's 88th birthday in 2001. The son was unable to attend due to work commitments.

Xi Zhongxun had always taught his children to stay loyal to the Party. "[My father would] tell us how he joined the revolution, and told us to join revolution and how that works... and these have gradually influenced me," Xi Jinping recalled.

Xi Jinping decided he would carry on the revolutionary torch from a young age, and he joined the CPC when he was 20. 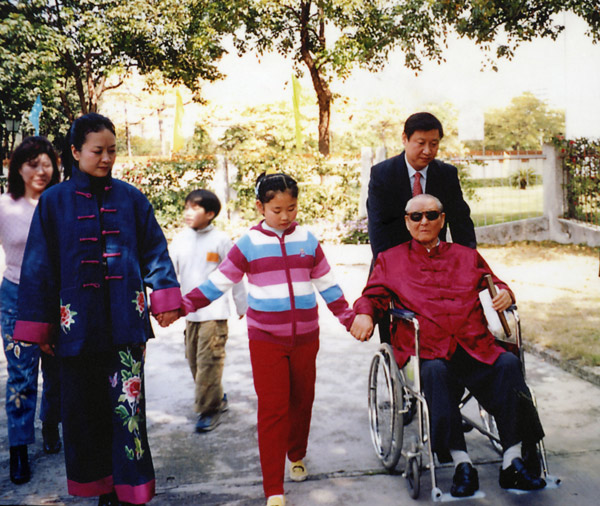 The Xis have a tradition of being strict with children and living a simple life.

Xi Zhongxun regularly told his children to be frugal. As his daughter Xi Qiaoqiao recalled, Xi Zhongxun would pick up and eat errant rice grains and bun crumbs off the table while eating and, finally, mop up the soup bowl with a bun. Also, Xi Jinping and his younger brother used to wear clothes and shoes handed down from their elder sisters.

Xi Jinping wrote in the 2001 letter, retracing that his father had led "an extremely frugal life." He added that he had developed habits of industry and thrift since childhood under his father's influence.