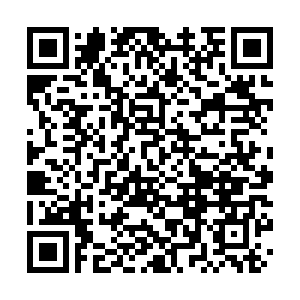 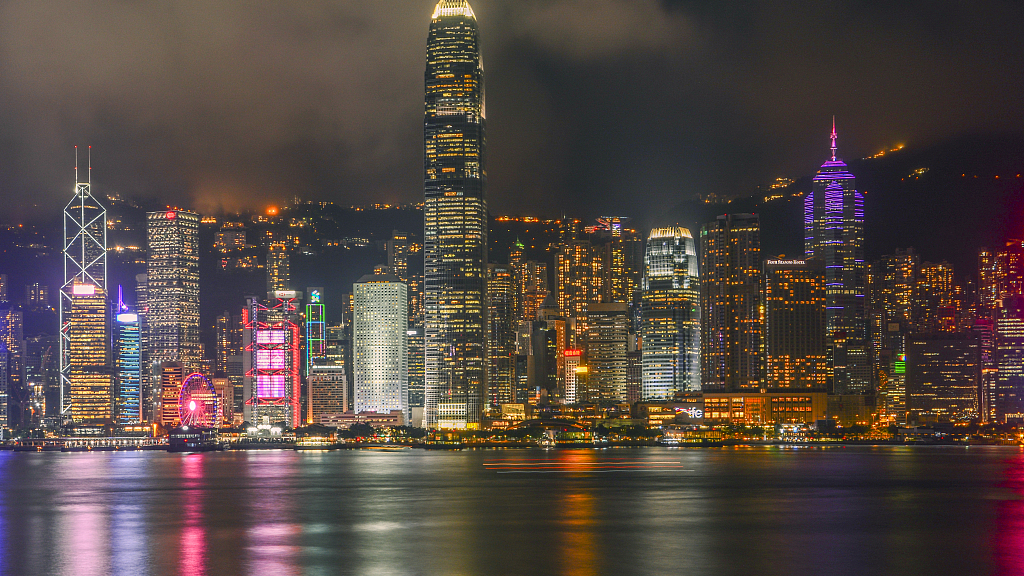 July 1 of 2022 witnesses the 25th anniversary of the establishment of the Hong Kong Special Administrative Region (HKSAR). A series of events will be held to celebrate this anniversary. Centuries-old Chinese imperial ceramics from Beijing Imperial Museum will be on display in an exhibition at the newly opened Hong Kong Palace Museum.

Over the years, the implementation of "One Country, Two Systems" has enabled Hong Kong to fight off challenges and maintain its status as the world's financial and trade hub. Meanwhile, a set of economic and administrative measures have been rolled out in past few years to consolidate the city's economically advantageous position.

In order to facilitate its integration into the Chinese mainland, Hong Kong, for example, has reached an agreement with the neighboring Guangdong Province and Macao Special Administrative Region on setting up a cooperation mechanism.

This Greater Bay Area (GBA) plan was unveiled in 2017. Five years on, it has poised Hong Kong as an international metropolis playing a vital role in taking the whole area forward.

As HKSAR Chief Executive Carrie Lam pointed out, Hong Kong's stability, prosperity and opportunity hinges upon how well the city integrates into the "national development," and more specifically, the GBA.

The agreement signed by the aforementioned three parties, which lays out an outline guiding the development of the GBA, covers the period from 2017 to 2022 in the immediate term and extends to 2035 in the long term. On the broad term, the GBA by 2022 was expected to be an international first-class bay area and world-class city cluster, which is vibrant and highly innovative with an optimized industrial structure, where a smooth flow of various factors and a pleasant ecological environment should essentially be formed. This is indeed happening in the area.

In 2021, the GDP of the whole bay area reached 12.6 trillion Chinese yuan ($1.9 trillion) and with regional cities including Shenzhen, Guangzhou, Hong Kong, Foshan and Dongguan performing well in economic development – all five cities passing the annual GDP threshold of one trillion Chinese yuan（$0.15 trillion）– the co-operation among GBA members is now deepened and regional developments raised to a new level. 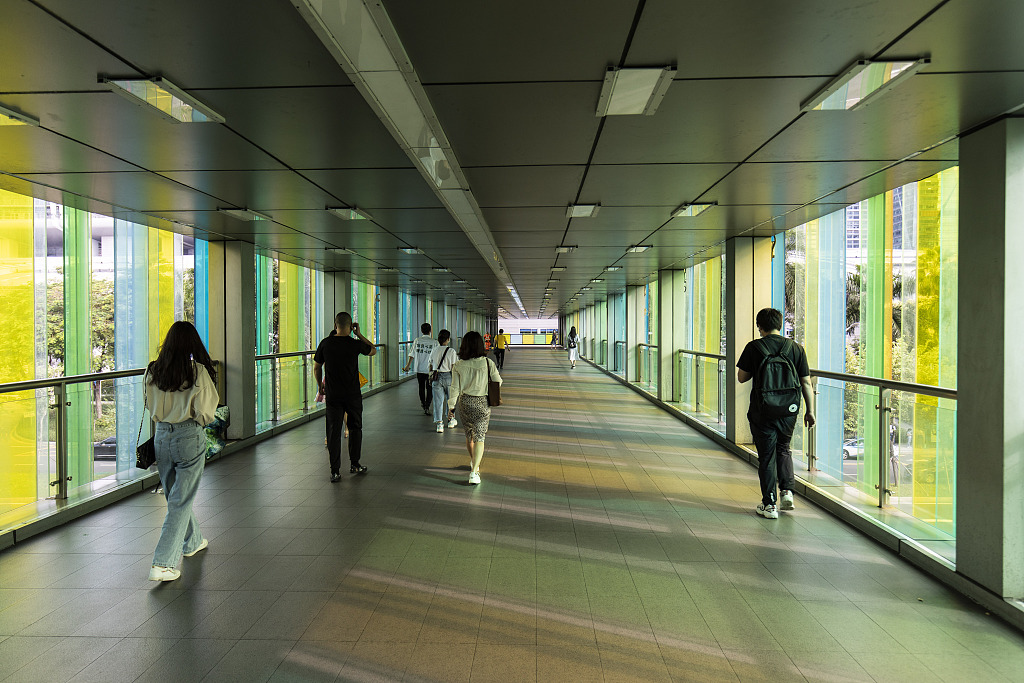 With the rapid economic growth, the GBA also experienced unprecedented urban expansions. In the past few years, the total area has expanded to around 56,000 square kilometers. Due to its industrial strength, advanced infrastructure, and vast human resources, the GBA is now an ideal place for implementing smart city solutions – a "one-hour living circle" with excellent public services has been successfully established.

Of course, rapid urban growth has brought about severe environmental and air pollution, but concrete measures have been taken to mitigate the consequence. For instance, a memorandum of co-operation was signed in November 2018 by relevant institutions and universities in the area to promote an application of retro-commissioning of buildings for enhancing energy saving.

With a view to striving for greater convenience for Hong Kong people's studying, working and living in the GBA, the HKSAR government and its counterparts in the region are making joint efforts to turn the city cluster into a quality living circle. This is conducive to those who wish to seize the opportunities brought about by this key national development strategy.

Through leveraging Hong Kong's unique strengths under "One Country, Two Systems" and the unwavering support of the central government, the exchange between Hong Kong and the GBA will be greatly strengthened; Hong Kong is set to usher in a brighter future in the next quarter of the century.