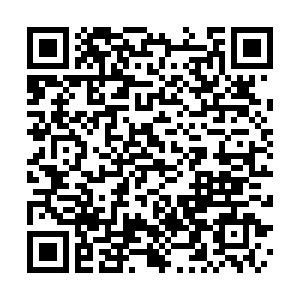 Lawmakers remain far apart on the most important gun safety issues now under debate in Congress, a Republican senator said Sunday, casting doubts on hopes that the United States could pass the first federal gun legislation in decades.

"The issue that we have here is that we don't have a bill," Utah Republican Senator Mike Lee told Fox News Sunday.