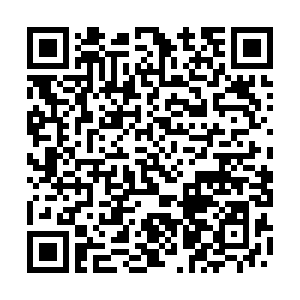 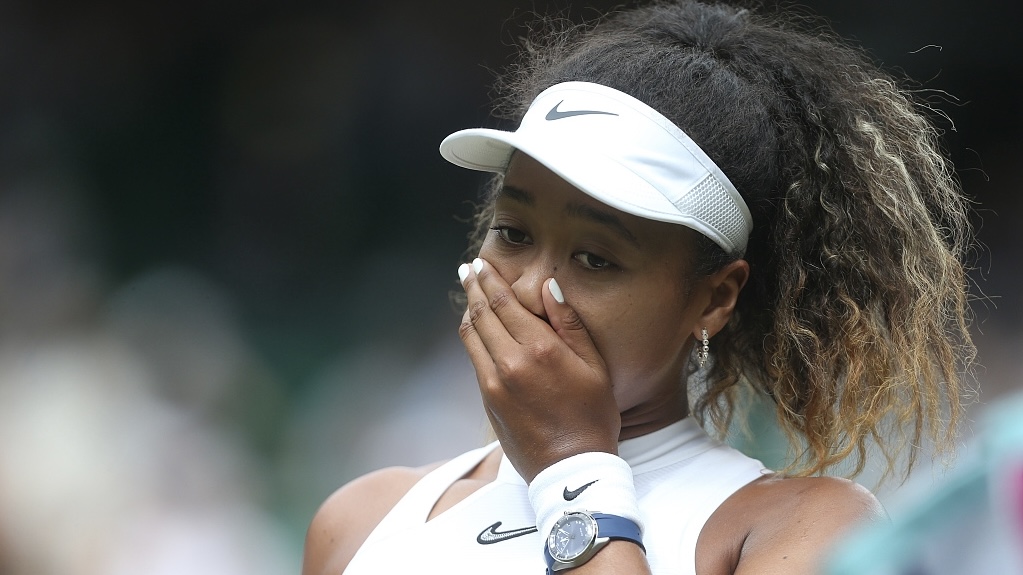 "My Achilles still isn't right so I'll see you next time," the 24 year-old Japanese player announced on social media on Saturday.

Osaka has not played since her first round exit at the French Open and although she was on the provisional list of players published by Wimbledon organizers last week, she has not appeared at any of the regular warm-up grass court tournaments.

Speaking after her defeat at Roland Garros in May, the four-time grand slam winner cast doubt on her participation at the All England Club because the ATP and WTA had stripped the tournament of ranking points.

The former world No.1 saw her ranking dip to No.85 earlier this year but has risen back inside the Top 50 after a run to the Miami Open final in March, where she fell to World No.1 Iga Swiatek.

Canada's former Wimbledon runner-up Eugenie Bouchard also withdrew from the tournament on Saturday because of the lack of ranking points.