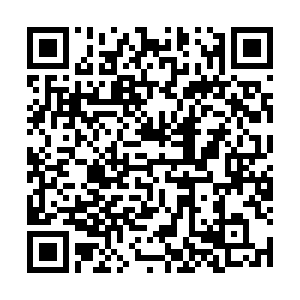 The Red Bull Cliff Diving World Series continued on Saturday with the famous Eiffel Tower in Paris as its backdrop.

On the women's side, Rhiannan Iffland from Australia is again on top of the podium. Molly Carlson (CAN) is second, and Eleanor Smart (USA) is third.