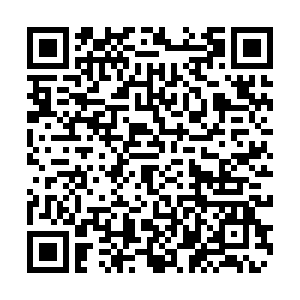 Sara Duterte-Carpio was sworn into office as the 15th vice president of the Philippines on Sunday in her hometown of Davao City in the southern Philippines.

"We should not, as we could not, afford to squander the future of our children. The days ahead may be full of challenges that call for us to be more united as a nation," she said in her inauguration address in Davao, where she took the oath of office with her parents standing next to her.

Duterte-Carpio rallied the people to serve her country of 110 million and protect the integrity of families and children's future.

"Let us show our love for our country by taking care of our family and communities despite the challenges that come their way," she added.

Duterte-Carpio was the running mate of Ferdinand Marcos Jr., who will be sworn in as the country's president on June 30.

At 44 years old, she is the youngest person to have been elected vice president and the third woman vice president after Gloria Macapagal-Arroyo and Maria Leonor Robredo.

She won 32.2 million votes, the highest number of votes from all national candidates, in the 2022 elections and about twice the 16.6 million votes cast for her father in the 2016 presidential race.