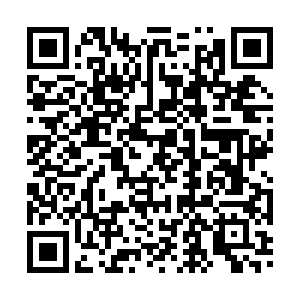 An attack by gunmen in Ethiopia's western Oromiya region left at least 260 civilians dead, Reuters reported on Monday citing two residents who gave detailed accounts of how they had taken part in burying corpses in mass graves.

Authorities have not confirmed the death toll.