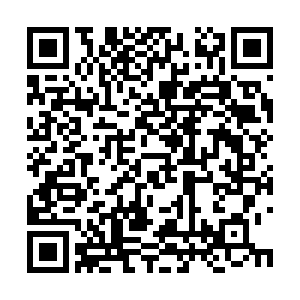 For nearly three months, Western countries led by the U.S., have imposed frantic sanctions on Russia. But after Russia implemented a series of measures to stabilize the economy, the ruble has rebounded. Now, the ruble is stronger than before the Ukraine conflict. In this episode of BizBeat, CGTN's Lily Lyu argues the ruble's rebound shows Russia's economic resilience, but sanctions will still hurt its economy.