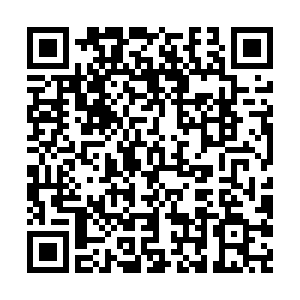 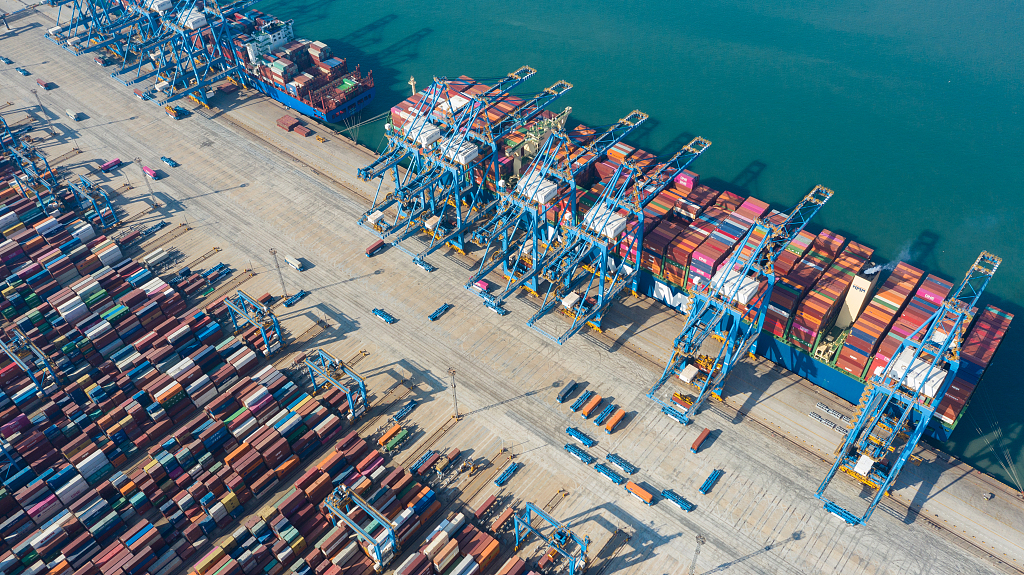 A sea express route between Qingdao in east China's Shandong Province and Japan's Osaka opened on Saturday after the Regional Comprehensive Economic Partnership Agreement (RCEP) came into effect earlier this year for members including the two countries.

The launch of the logistics channel comes seven years after the closure of a similar route between Qingdao and Japan's Shimonoseki.

Through this route, vessels can be directly boarded with loading equipment such as forklifts and trucks, with shipping speed almost twice as normal. As a result, the entire voyage can be shortened by 24 hours.

The new express offers advantages in terms of shipping time and shipping costs. Together with the city's international airport, it helps Qingdao build a foreign trade system that combines sea and air transport.

The route was tested a week ago and has received positive feedback among Japanese shippers, according to Sun Xiaodong, the person in charge of the route and the manager of the express line department of Dongchen Line Group.