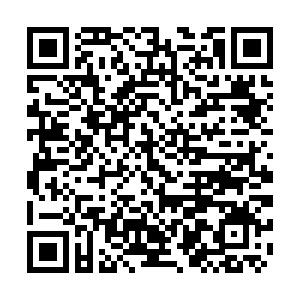 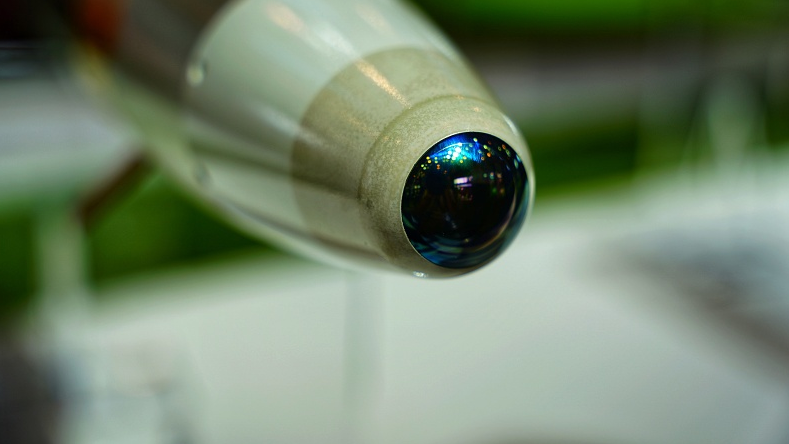 The test was defensive in nature and did not target any country, said the ministry.

This is the sixth ground-based antiballistic missile test that the country has announced publicly. The previous tests were carried out in 2021, 2018, 2014, 2013 and 2010, according to Global Times.

There are pros and cons of intercepting an intercontinental missile in different phases while it's relatively easy to intercept a ballistic missile in the boost phase as it's close to the ground and still speeding up.