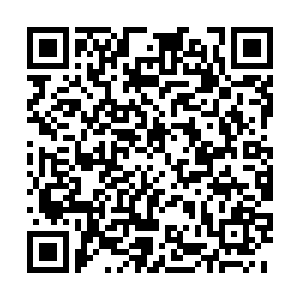 A Chinese Foreign Ministry spokesperson on Monday said the country's economy had seen a rebound in May, quoting a recent report which indicated that multinational companies have made "steady progress" in investment in China.

The report, released at the third Qingdao Multinationals Summit on Sunday, said that China remained an important investment destination for multinational companies around the world. Specifically, that confidence came partially from the country's manufacturing sector, due to its huge market and complete supply chain.

Data from China's General Administration of Customs shows that the country's exports of goods in May was up 15.3 percent year on year. Another report released by the Shanghai Shipping Exchange said the overall operation of China's export container transportation remains generally stable.

"The sales volume of multiple e-commerce platforms have reached new highs in the past 618 online shopping festival," said Foreign Ministry spokesperson Wang Wenbin, highlighting China's economic recovery from the dramatic influence of strict COVID-19 restrictions. The 618 shopping festival – took place on June 18 – is regarded as the second most important e-commerce event in the country after Singles' Day in November.

The steady performance of China's economy has further strengthened the confidence coming from the international community, Wang noted, adding that the country will continue to open up its market and better its trading environment.