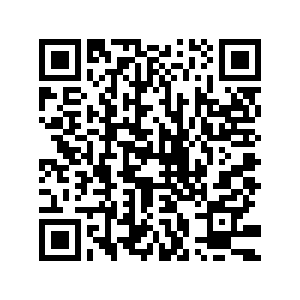 Famed Chinese lyricist Qiao Yu died of illness at the age of 94 on Sunday in Beijing.

Qiao graduated from North China University in 1948, following which he continued to hone his skills as a lyricist and screenwriter at a studio on campus. He joined the Communist Party of China in 1949.

Qiao served as the president of China National Opera & Dance Drama Theater, chairman of Chinese Music Literature Association and honorary president of the Institute of Mass Music of China as well as the Academy of Opera of Peking University.