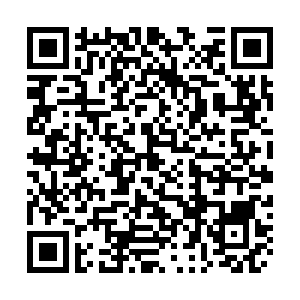 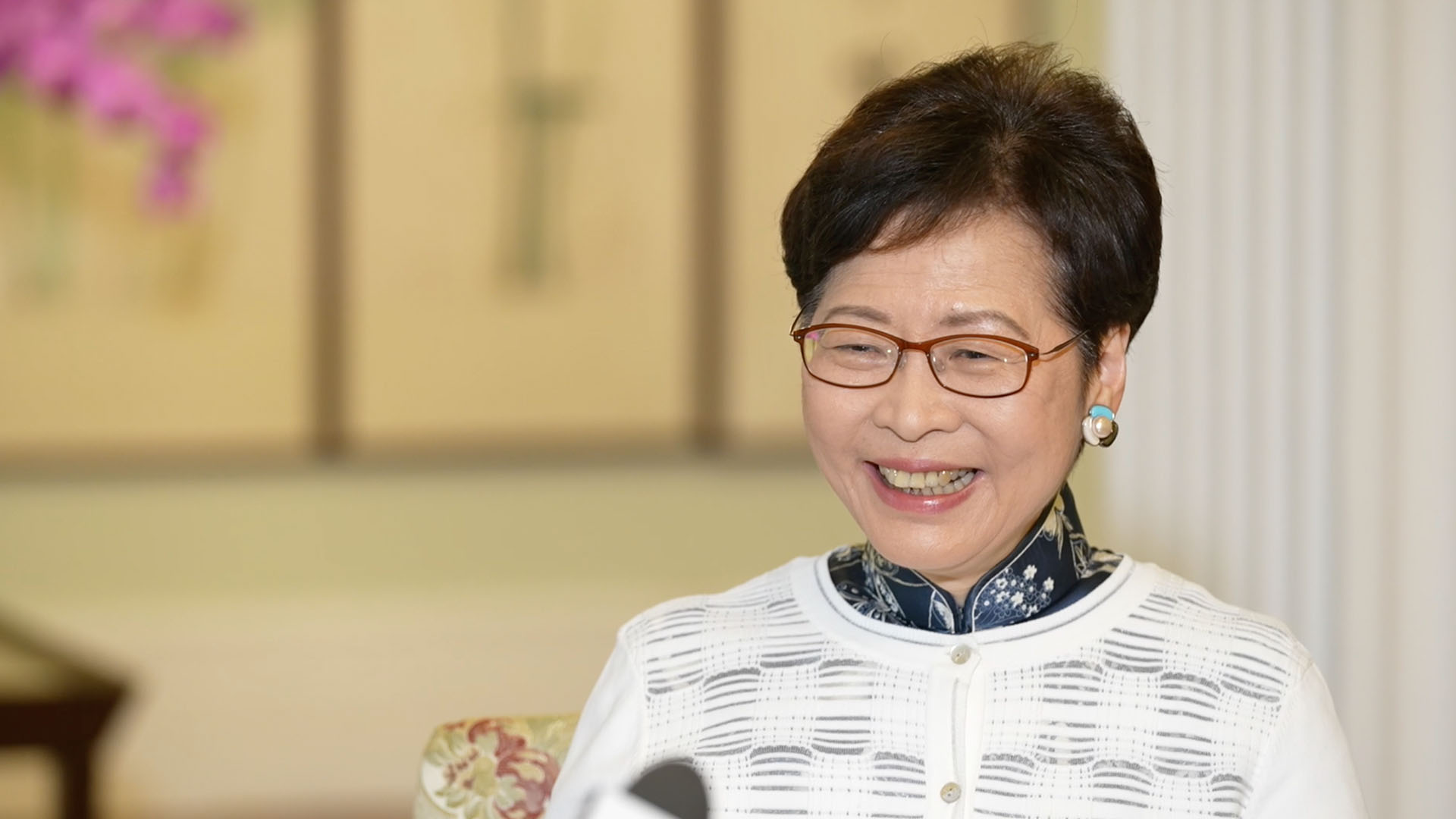 "The National Security law has plugged a very serious loophole in Hong Kong, and brought the city back on the right track of 'One Country, Two Systems,'" said outgoing Chief Executive Carrie Lam, reflecting on the legacies of her term that ends on June 30.

When Lam took the reins in 2017, few could have predicted that three of her five years as the city's first female chief executive would be spent on managing unprecedented crises.

"But we have also gained a lot of progress," she said.

"The 2019 protests have shown how dangerous it is to have no legislation or enforcement agencies to protect national sovereignty, security and development interests."

Countering allegations of Beijing's overreach, Lam says "all national security crimes have been investigated by the Hong Kong police, prosecuted by Hong Kong's own justice department, and sentenced through Hong Kong courts."

Looking back on a tumultuous term, Lam said she is grateful to central authorities for their "absolute support, clear guidance, and trust" in her governance.

She added the "patriots only" electoral overhaul since May 2021 has given the legislative branch more confidence to show their "creativity," without worries of their policies being derailed by destabilizing and pro-independence activists in legislation.

'We Need To Speak Up'

Lam believes much of the anti-government sentiment has stemmed from a combination of foreign smear campaigns to curb China's rise and a lack of understanding of Hong Kong's relationship with the mainland.

"There is a lot of bias," she said. "The (Hong Kong) government does have a role, due to lack of education, communication and publicity about the fundamentals of One Country, Two Systems." She said Hong Kong officials need to speak up and refute those allegations as robustly as possible.

Hong Kong's future in the north

Lam is also passing the baton on a HK$100-billion ($12.74 billion) blueprint she calls The Northern Metropolis Development Strategy, which was introduced during her final policy address in October 2021.

The sprawling infrastructure plan involves the development of an innovation and technology hub near the border with Shenzhen, up to 186,000 new homes and a cross-border railway linking Hong Kong with its northern neighbor.

Lam said the plan will create "more synergy" with the Greater Bay Area, especially in the technology sector.

"Innovation needs a lot of support."

Lam also hailed the success of an unprecedented HK$150-billion ($19.11 billion) investment allocated to the tech sector in the last five years, and thinks the planned 240-hectare joint project with Shenzhen could create a new Silicon Valley on China's southern coast.

"On top of that, we should have advanced manufacturing using our R&D outcomes," Lam added, emphasizing the importance of a "reindustrialization" push to revitalize the city's manufacturing sector to forge new clusters and skilled jobs.

Lam hopes her proposal, which will take 20 years to deliver, will ease the city's housing shortage as well.

"By integrating the various development areas and being more decisive in resuming private land – including agricultural land – we expect to see more housing supply coming out of the Northern Metropolis."