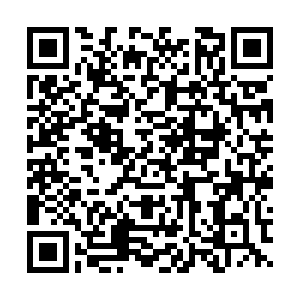 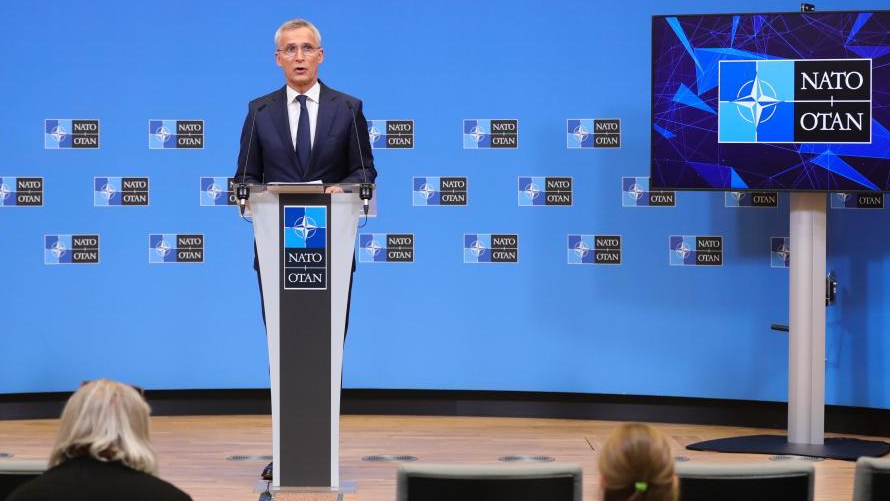 The NATO alliance plans to launch a new strategic concept for 2022, it was revealed in a meeting between the U.S. Secretary of Defense Lloyd Austin and NATO Secretary General Jens Stoltenberg in Brussels on June 16. The concept mentions China and seeks to contain it by beefing up the alliance's deterrence and defense capabilities in the Asia Pacific. This makes the concept controversial as it seeks to expand operations while urging countries in the region to assume hostile policies. The prospects for global peace are undermined with such nefarious concepts.

While the crisis in Ukraine dominated proceedings at the NATO defense minister's meeting in Brussels, Secretary of Defense Austin committed a diplomatic faux pas by mulling over a strategy which lacks universal appeal and constitutes a deliberate attempt to undermine another sovereign state. As yet another example of the Biden administration's relentless quest to contain China on the global stage, Austin spoke about operationalizing a "NATO Strategic Concept" which resolves to address China as an emerging challenge. The concept and its outlook are controversial and will never be a panacea for peace.

NATO Secretary General Jens Stoltenberg spoke about a range of actions and programs which will be discussed at the upcoming Madrid Summit in June 2022, and the strategic concept note being encouraged actually speaks of strengthening the alliance in the face of more complicated threats. Diplomats such as former deputy special representative of the United Nations Secretary General Christopher Alexander however, would argue that NATO's historical operations have only contributed to, not lessened, unease and discord in regions across the world such as Afghanistan. Historical precedence challenges the attempts to expand its operations as threats would become more pronounced if new strategic concepts laced with animus against other states become operationalized by the organization.

Secondly, Stoltenberg spoke about NATO's expectation from its 30 member states to beef up deterrence as the organization keeps an eye on the region. It is also expected that Asia Pacific countries such as South Korea, Japan, Australia and New Zealand will contribute towards militarization. Note that by adopting an anti-China bias in its strategic concept and encouraging a policy of containment, these designs will not be accepted by Asia Pacific countries who are wary of confrontation and seek meaningful cooperation in the absence of hostilities. References made to the four nations also ignore how each shares an important bilateral relationship with China, which will not be compromised for narrow military gains. As a result, the visionless strategic concept does not account for regional realities or the importance of exercising restraint. 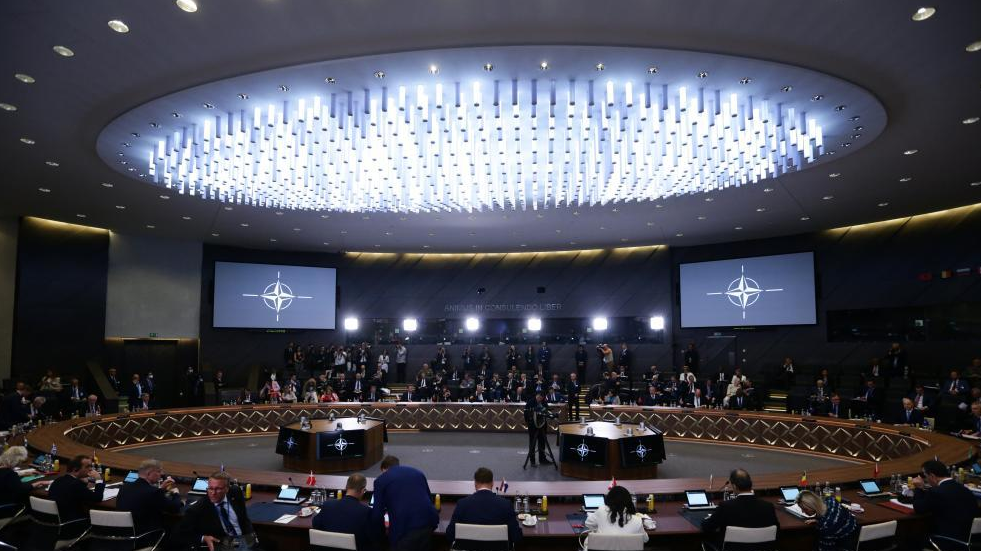 The meeting of NATO Ministers of Defense in NATO headquarters in Brussels, Belgium, June 16, 2022. /Xinhua

The meeting of NATO Ministers of Defense in NATO headquarters in Brussels, Belgium, June 16, 2022. /Xinhua

The discourse on NATO's expansion has so far vacillated from Eastern Europe to the Indo-Pacific, which reveals the misguided priorities of its leadership. Calls to adopt a new force model as part of the strategic concept, for example, are to ensure combat readiness and if formalized at the Madrid Summit of 2022 would provide further evidence of an expansionist and domineering orientation. Note that in its London Declaration of 2019, heads of states and the government of NATO spoke about managing the relationship with a growing China by assessing potential opportunities, but the 2022 NATO security concept adopts a flawed angle to expand operations despite the fact that countries in the alliance such as Germany share a multidimensional relationship with Beijing and will refrain from adopting such angles on security. It is a fallacy to believe that the American security establishment's calls in these NATO security concepts will be echoed by all concerned.

Hence the new NATO strategic concept, which is touted as a panacea for peace across the globe, is actually deeply flawed, with more emphasis on provocations than restraints. It is completely ignorant to believe that expanded deterrence and forward operations will be met with universal approbation from member states or otherwise, when the truth is that any such behavior is disruptive and undermines global peace. The United States and the alliance's obsession with containing China politically, economically and militarily will always be a strategic failure.

It is high time for such concepts to be denounced and shelved.