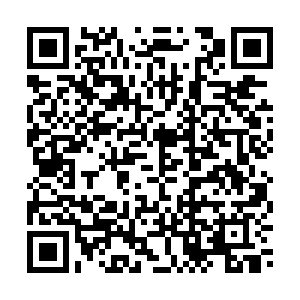 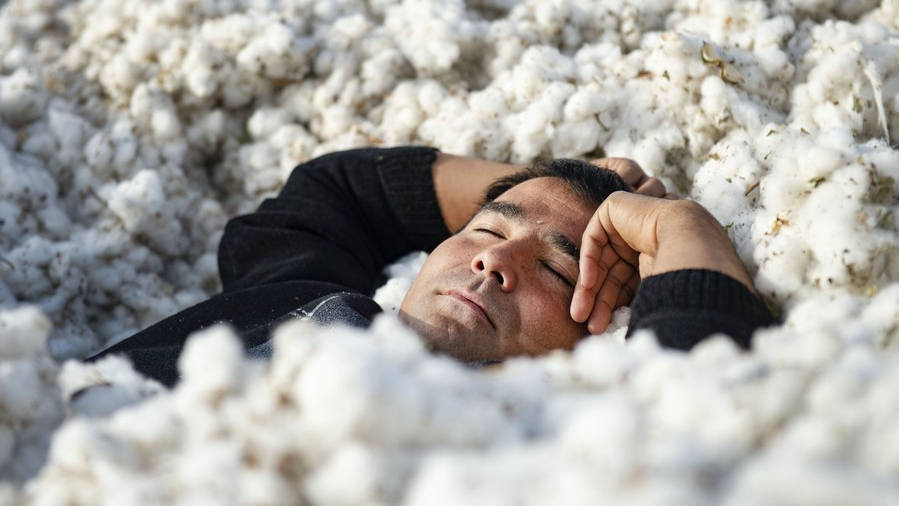 One of the principles supposedly held by the U.S. government is "human rights," which cover a certain set of norms by which people should be treated and protected. On this basis, the U.S. has routinely sounded the alarm about violations of human rights around the world, setting the stage for so-called humanitarian intervention or the implementation of unilateral sanctions.

According to the Oxford English Dictionary, a principle is "a fundamental truth or proposition that serves as the foundation for a system of belief or behavior or for a chain of reasoning." That means that a principle is something that must be applied universally – but that is often not the case in the application of U.S. concern over human rights.

One example is the issue of "prison labor." The U.S. has continually accused China of using "forced labor" in the Xinjiang Uygur Autonomous Region. The U.S. has even gone as far as to say that the Chinese government is committing "genocide" in the region, despite all basic reasoning and admissions by their own layers that such a charge would never stick.

During a recent trip to Xinjiang, United Nations High Commissioner for Human Rights Michelle Bachelet found no evidence of "genocide" but grounds to back any accusations leveled by the U.S. and its allies. Still, the U.S. and its allies have continued this line and even this week issued a joint statement of nearly 50 countries condemning China over these allegations – which was countered by a statement of support for China by nearly 70 countries.

On top of the sheer lack of evidence that anything of the sort is happening in Xinjiang, a new report highlights just how hypocritical the U.S. is on the issue of exploitative labor practices – including forced labor.

A new American Civil Liberties Union report published on June 15 found that incarcerated workers in the U.S. earn an average wage of between 13 to 52 cents per hour – despite producing nearly $11 billion worth of goods and services annually. These wages are well below the federal minimum wage of $7.25 per hour and are essentially deducted by local governments by up to 80 percent to pay for room and board, court costs, restitution and other fees, such as prison maintenance and construction. 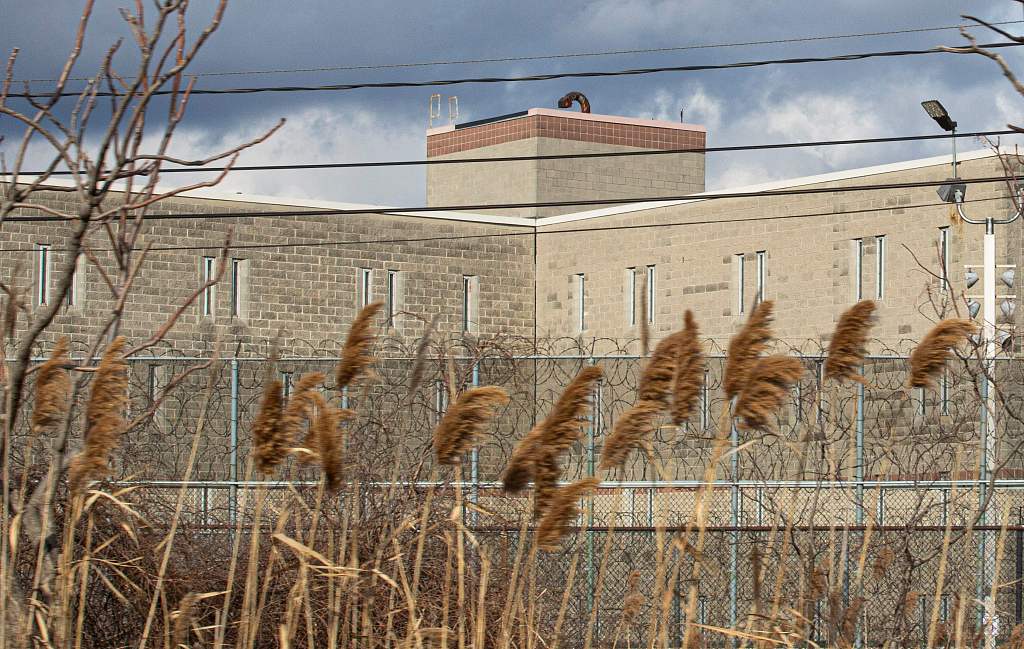 What's more, prisoners are expected to pay for their own hygiene products and medical care while in custody from these wages. According to a poll of incarcerated workers, almost 70 percent said they cannot afford these necessities with their wages thanks to government-imposed deductions.

Perhaps most damningly, over 76 percent of the respondees said "they are required to work or face additional punishments such as solitary confinement, denial of opportunities to reduce their sentence, and loss of family visitation" and 64 percent reported concerns about workplace safety. That means that prisoners can face UN-recognized forms of torture if they refuse to work and can be forced to work in dangerous, even life-threatening conditions.

If the U.S. really has such a problem with forced labor that it's willing to impose sanctions on the world's second-largest economy with scant evidence, and even sanction economic sectors necessary for combatting climate change, one would think that the U.S. would be a shining example of labor practices. But this is not the case at all.

There are more than 1.2 million incarcerated in state and federal prisons. Approximately two-thirds of these people are incarcerated workers. This is made possible by an exclusion in the 13th amendment to the U.S. Constitution, which allows slavery and involuntary servitude as punishment for a crime, meaning forced labor is literally written into the U.S. government's foundational document.

The U.S. is more than willing to engage in such contemptuous labor practices if it can enrich manufacturers and private prison operators, showing that the bottom line supersedes the principles of human rights. And it can freely do this because this practice is protected by U.S. federal law.

It goes to show that the U.S. discriminately applies its moral outrage in order to pursue its political agenda, which is perhaps not that surprising. The U.S. proclaims itself to be a bastion of free speech but is now nearly set to receive WikiLeaks founder Julian Assange, a journalist who exposed horrendous U.S. war crimes, for a politically-driven trial. The U.S. also claims to support human life in general but has, by far, the largest confirmed COVID-19 death toll.

Before making bogus accusations against its competitors, the administration of President Joe Biden should focus on addressing forced labor at home.