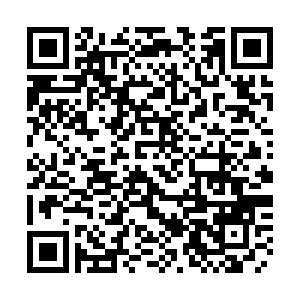 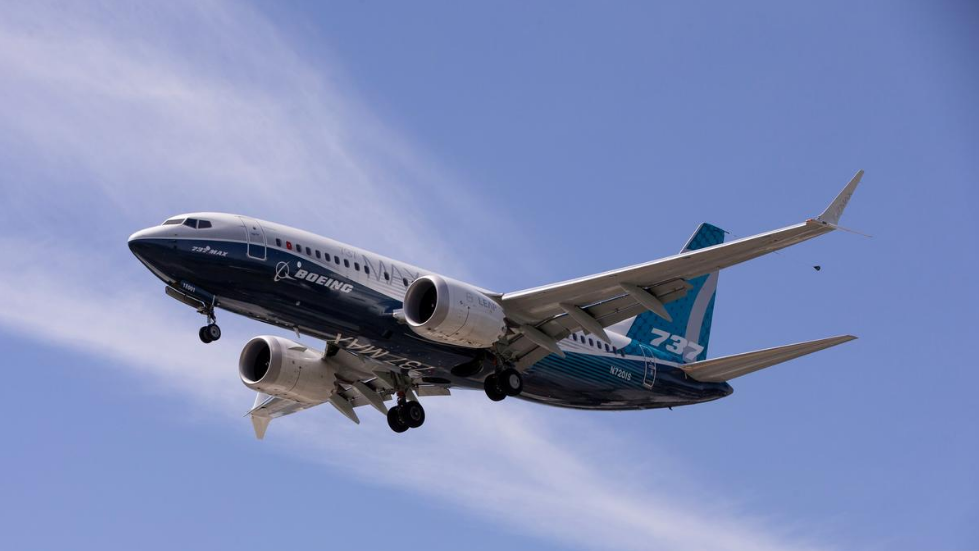 Many Americans were expecting to enjoy the three-day weekend, June 18-20, to celebrate the Juneteenth holiday, which commemorates the end of slavery in the country. Many families across the country were hoping to take trips to far-flung locations, but their hopes got dashed as thousands upon thousands of flights were delayed and cancelled from Thursday through Sunday.

The carriers insist that severe weather led to severe flight disruptions but there's more to the story. Let's address the timing. There's been an increasing frequency and soaring number of flight delays and cancellations since Joe Biden entered the White House in January 2021. This should not go unnoticed.

U.S. President Joe Biden appointed Pete Buttigieg to serve in the White House Cabinet as the Secretary of Transportation. According to his department's official Website:

Nevertheless, Buttigieg has blundered on a few occasions while serving in his prestigious position. Last year, the port of Long Beach, CA, a major shipping hub for U.S.-Asia trade, experienced record-breaking logjams for about two months. Apparently, Buttigieg was taking an extended work leave for personal reasons during that timeframe.

The transportation secretary was also caught off guard by massive flight disruptions during last month's Memorial Day holiday that had ushered in the American summer travel season.

Reportedly, more than 2,400 flights were cancelled during the three-day weekend. Buttigieg vowed the U.S. FAA (Federal Aviation Authority) would fix the problems soon afterwards. But the airports' chaos on Juneteenth proved him wrong.

Last week, Buttigieg hosted a virtual summit with the CEOs of the leading airlines. On Thursday, he sounded optimistic claiming that airlines could expect to resume normal operations by July 4. However, his scheduled flight from Washington D.C. to New York City the next day was cancelled. He drove his car instead.

"That is happening to a lot of people, and that is exactly why we are paying close attention here to what can be done and how to make sure the airlines are delivering," Buttigieg is quoted in a media report as saying.

Meanwhile, airline executives have expressed concerns that they have struggled under severe labor shortages, while severe weather, confusion from air traffic control and long delays at the Transportation Security Administration security checkpoints are all leading to further problems. The airlines suggest that the transportation secretary deserves more public scrutiny and blame, which is a valid argument. 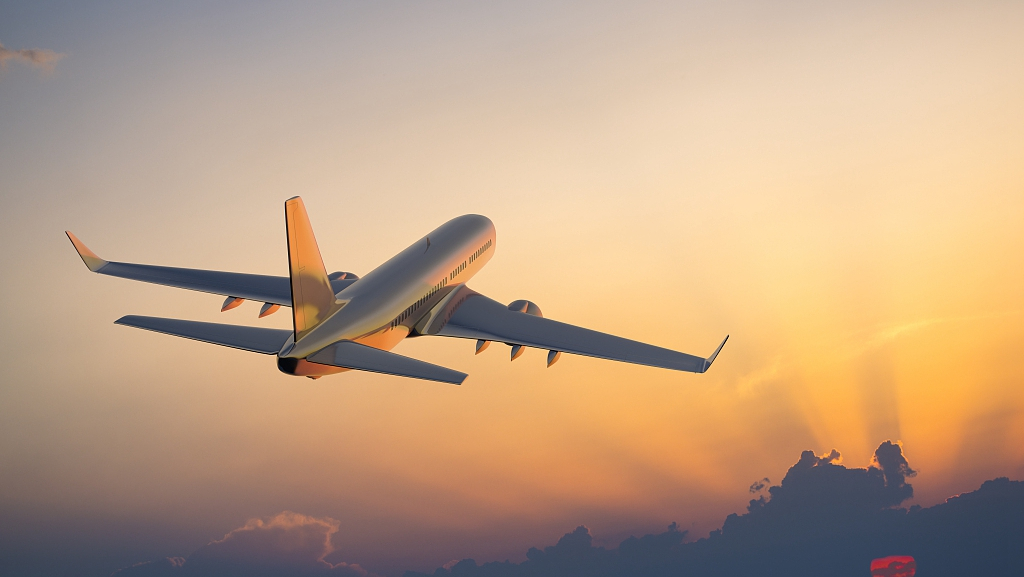 Labor shortages in the U.S. airline industry have turned severe. Dallas-based Southwest Airlines announced plans to cancel more than 20,000 flights this summer to avoid rampant and unexpected flight cancellations. Delta Airlines is going ahead with plans to drop 100 daily flights, mainly between the U.S. and Latin America.

Carriers are struggling to hire or rehire staff. Many pilots were fired for refusing to take COVID-19 vaccines. Additionally, pilot-training is costly and lengthy in duration. The Biden administration ignored these concerns with their vaccine mandates, and now they must take measures to deal with it.

The inflation surge is hurting employment recruitment as well. The U.S. inflation rate surged to 8.6 percent last month. The airlines are confronting much higher costs on labor contracts, jet fuel, maintenance, and other operating expenditures. Flight-ticket prices have surged 45 percent higher than from the same time a year ago.

The higher costs and rising number of flight delays and cancellations will result in more Americans pulling away from taking more flights, unless necessary. As families must spend more money on their daily necessities, they have less cash on hand to take expensive and exotic vacations that routinely require flying.

The lower demand for flying will cause lower revenues for airlines, and we can expect rounds of mass layoffs as a consequence. Many Americans would likely view going on a flight as a luxury only for the wealthy if the current inflationary pressures remain for the next few years. As such, we could see big city airports in the U.S. having much less air traffic.

The rising number of flight delays can't be fixed overnight. This idea that July 4 will be the magic holiday – when travelers will experience few disruptions on their scheduled flights – appears far-fetched. The American Independence Day is just two weeks away, and the airports remain unprepared to handle large passenger flows.

The disruptions at U.S. airports are not normal and should never be seen as such. The transportation secretary Buttigieg is responsible, but facing no repercussions over his tactical mistakes. Instead, the Biden administration acts as if massive flight cancellations should not be deemed out of the ordinary, and there's nothing to see here.

The U.S. government is falling asleep at the wheel of the domestic economy. The Biden administration and U.S. Congress seem more obsessed over talking about former president Donald Trump than with finding solutions to improve the current economic conditions. Many hope Washington can reverse course soon in order to jumpstart the U.S. economy, or the nation will enter a decline that it can no longer bounce back from.