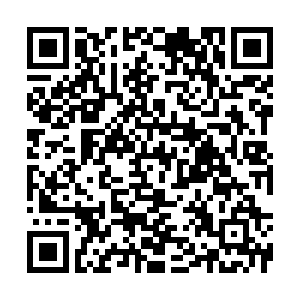 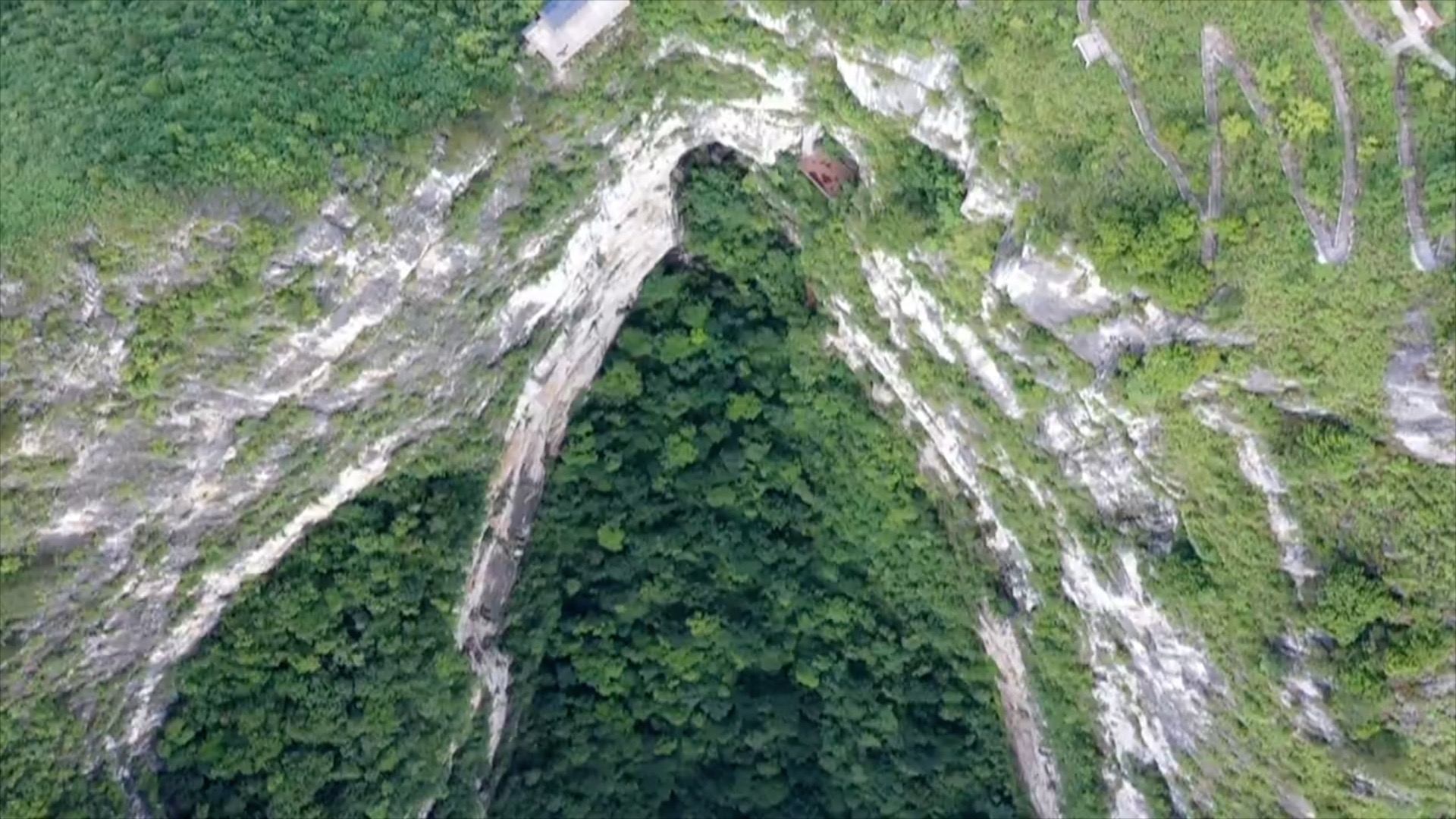 A group of scientists and explorers are conducting a seven-day exploration in a giant karst sinkhole in Leye County, south China's Guangxi Zhuang Autonomous Region.

The giant sinkhole, named Shenying Tiankeng, is believed to be an untouched harbor for rare flora and fauna. 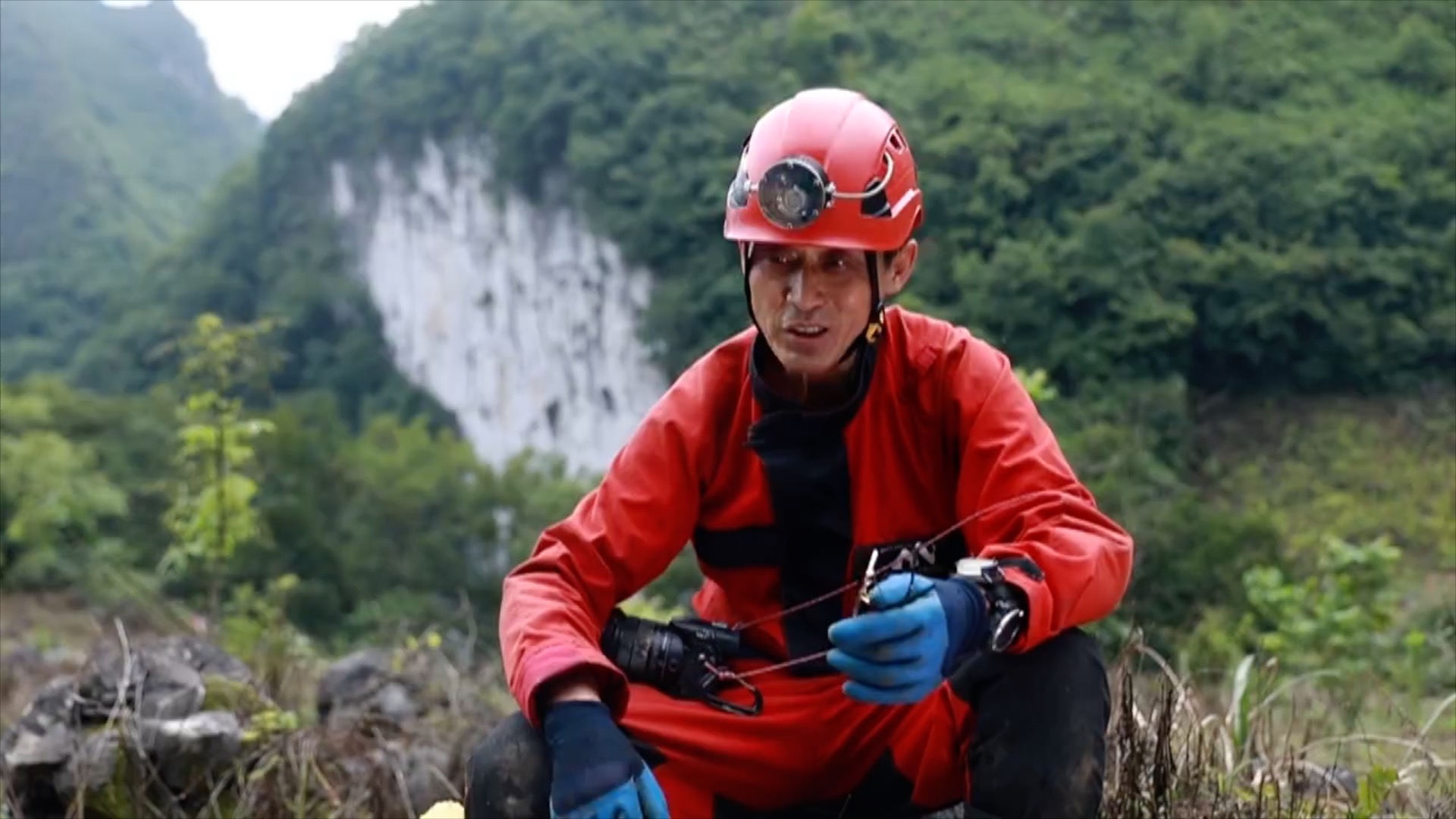 Guangxi is famous for its abundant sinkholes and many of them are unexplored. "Our first step (in the sinkhole) is like the astronaut's first step (on the moon). With no exaggeration to say, both (situations) are all first steps of human beings," said Chen Lixin from the China Geological Survey (CGS).

The exploration group finished collecting plant samples in the sinkhole on Sunday, and this can help scientists comprehend the structure of plant community, species composition and the ecosystem of the sinkhole, and then, to deduce the development of the vegetation in Shenying Tiankeng.

"We discovered a lot of herbaceous plants when we arrived at the bottom, many of them are shade-loving plants such as Acanthus and Elatostema. On the upper layer, the high arbors conceal the bottom," said Shen Lina, associate researcher of Institute of Karst Geology in CGS, "which showed us that the bottom is a dark, moist and closed environment." 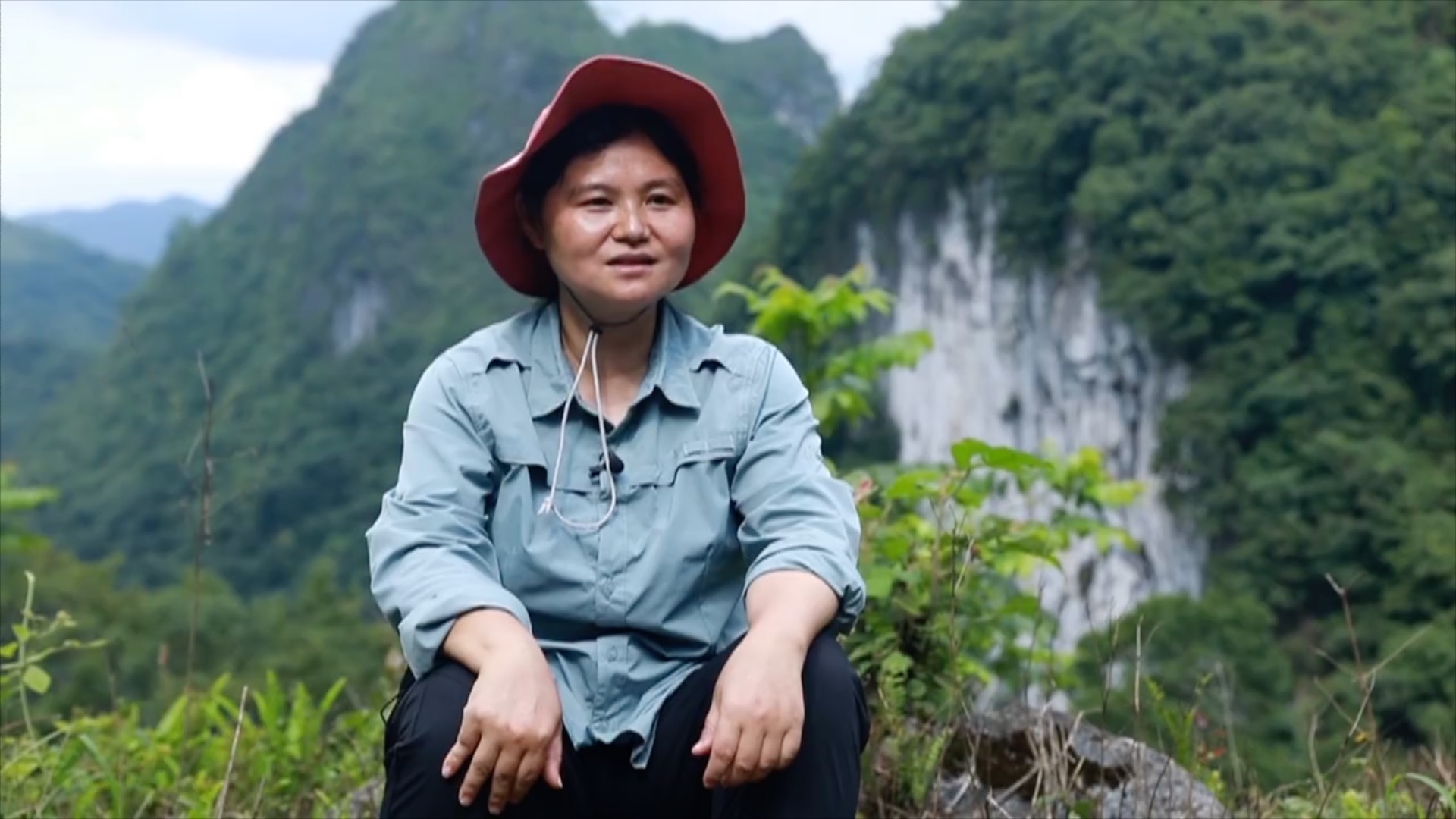 The scientific research group includes people with different expertise, such as cavers, geologists, ecologists and mapping experts. "To solve one scientific problem, we need many teams to cooperate together," said Shen.

Today, the China Geological Survey identified that Shenying Tiankeng, together with other three collapsed dolines and karst caves, are a new sinkhole family that was developed by an underground river called Gui Fu. As the exploration goes on, more new discoveries will be revealed in the following days.

Both Chen Lixin and Shen Lina expressed their respect and reverence to nature. "It (cave exploration) is like a higher level talk with the earth," said Chen, "and I hope I can still go caving when I am 100 years old."

(All images are screenshots)