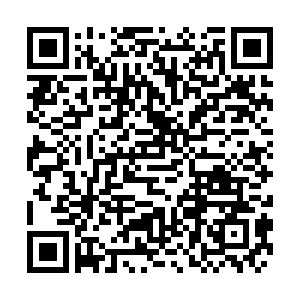 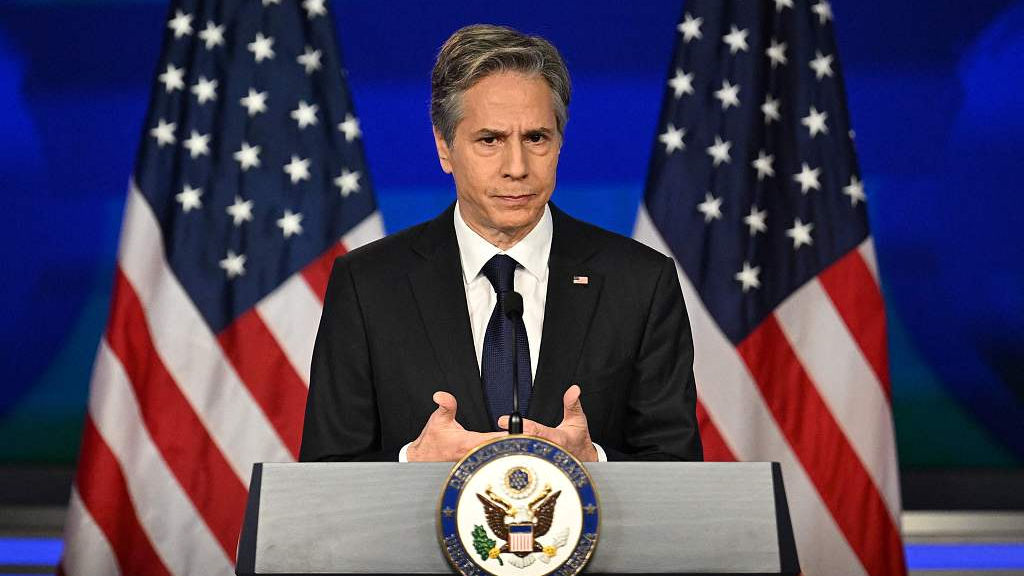 U.S. Secretary of State Antony Blinken speaks about U.S. policy on China during an event hosted by the Asia Society Policy Institute at George Washington University in Washington, D.C., May 26, 2022. /VCG

U.S. Secretary of State Antony Blinken speaks about U.S. policy on China during an event hosted by the Asia Society Policy Institute at George Washington University in Washington, D.C., May 26, 2022. /VCG

Since the ignominious withdrawal of its forces from Afghanistan last year, the United States has become excessively obsessive with China's rise and doing all deliberations to contain it. Rather than putting their house in order, the U.S. administration has been playing a caustic role in all the spheres. From Russia-Ukraine crisis to raising the Taiwan card, the creation of AUKUS and suspicious activities in South China Sea, the U.S. has been actively involved in intimidating and containing China.

U.S. Secretary of State Antony Blinken in May expressed his views regarding limiting China's rise, as even after Russia's aggression in Ukraine, China is still perceived as "the most serious long-term challenge to the international order." He added in a policy speech that "We cannot rely on Beijing to change its trajectory. So we will shape the strategic environment around Beijing to advance our vision for an open and inclusive international system."

As per the actions, deliberations and intentions, rather than engaging, the U.S. has been working on containing China, and that's going to have serious long-term risks for global peace and stability.

At the recent Shangri-La Dialogue in Singapore, the U.S. presented their Indo-Pacific Strategy, which was hinting U.S. hegemonic aspirations in the region. In his speech delivered at the summit, U.S. Defense Secretary Lloyd Austin called the Indo-Pacific Strategy "our priority theater of operations" and "at the heart of American grand strategy." 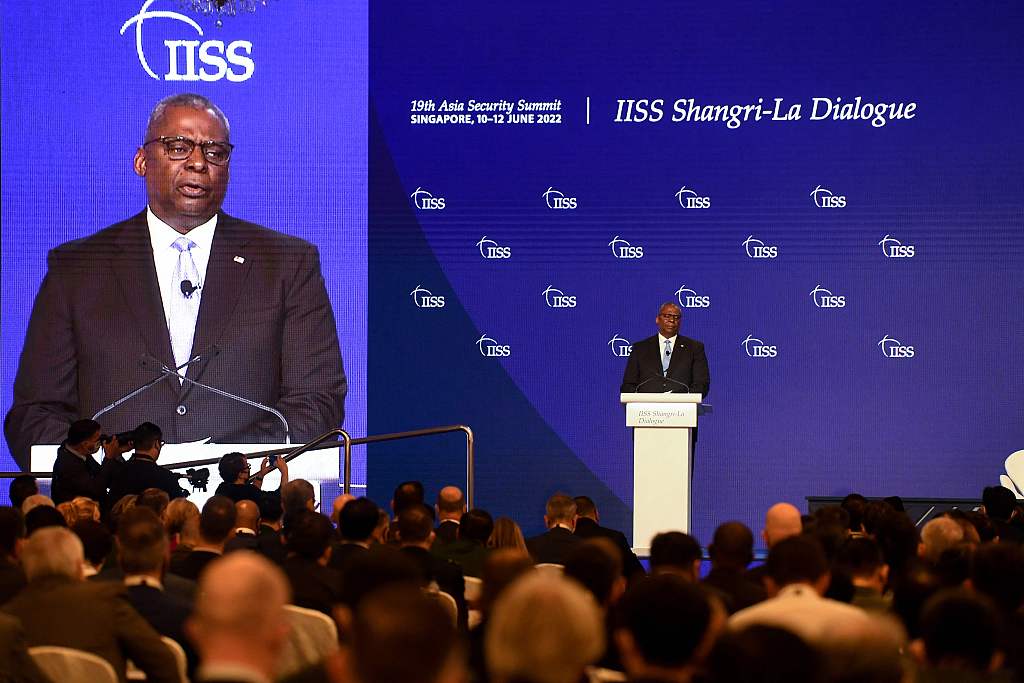 The U.S. interests and involvement in the Asia-Pacific region will not be productive in the longer runs, as it has already stirred the waves of insecurity and apprehensions. Besides, years-long U.S. involvement in the Middle East and very recently in Europe has proved to be destructive for regional and global peace and stability; thus, it won't be any different for the Asia-Pacific. The U.S. aims and motives may end up jeopardizing the entire regional peace and stability, because when a crisis strikes a region, it sends ripples across the globe, destructing the very fiber of the society. Russia-Ukraine conflict is the most visible example of how a conflict can affect the entire region and globe.

If we just briefly review this year, China has been making a constructive role by engaging all the states, whether in Africa or in the South Pacific on both diplomatic and economic fronts, furthering bilateral trades. The world needs to move forward with shared goals and interests as the coming time revolves around intertwining relationships between states. Gone are the days when there was U.S. hegemonic supremacy; now states want respect on equal terms and cooperation for mutual benefits rather than getting into irrational competition and pinning down each other.

It's high time for the U.S. to end its "sensationalization" of the perceived "China threat." For a long time, the U.S. administration has been molding the international law and cherry-picking the international rules as per their plans, which has become one of the biggest sources of global instability.

Ironically, the U.S.'s own record of human rights violations are in complete contradiction to what they preach. The country needs to realize and accept that things have changed; superpowers, allies and conflict dynamics have changed over the years. It must accept that the present-day world is different from the Cold War era and it should not force unipolarity on a multipolar world now.

Therefore, the U.S. must give up containing China's economic expansion, as they are undermining the concept of peaceful coexistence of the two powers in the long run. It is time for constructive dialogues to resolve conflicts and to make right choices for the common interests of people in China and the U.S. and not paving a path through coercive polices to contain growth and stability.