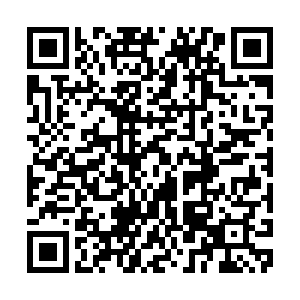 The UFC hadn't held a show in Austin, Texas for four years and from the very beginning, it felt as if they were making up for lost time. From the opener of the preliminary bouts, in which Roman Dolidze knocked out Kyle Daukaus in 73 seconds, only two of the 12 bouts leading up to the main event ended in a decision.

There was a doctor's stoppage, a submission in the co-main event and seven KO/TKOs – the UFC record for knockouts in one night is eight and going into the main event, it seemed as if UFC Austin was going to match, if not make, history.

That's because Calvin Kattar and Josh Emmett, fourth and seventh respectively in the UFC's lightweight division, are the two purest boxers in the UFC. While Petr Yan uses his Master of Sport (the Russian equivalent of Golden Gloves) background as a basis for his fighting style and Max Holloway utilizes wide-stance boxing as his core offence, both guys have plenty of other tricks up their sleeve. 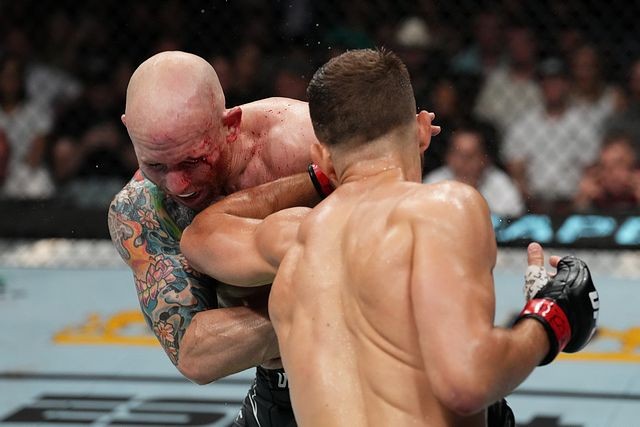 Kattar and Emmett treat MMA as if it were traditional boxing, only with smaller gloves and less discipline. According to UFCstats.com, across the entire five rounds of their main event Kattar attempted zero takedowns while Emmett attempted and failed to get four, which works out as less than one per round. There were zero submission attempts, zero ground attacks, only two strikes attempted from a clinch position and 10 kicks, of which Kattar attempted and landed one in the first round then never again. Everything else was a punch, with elbows smattered in.

For the first three rounds, the two men stood at boxing distance and traded. It looked quite even, and that meant Kattar was losing. His whole style isn't so much volume as it is about closing down the opponent and not letting them fire back. In his last bout with Georgian kick-boxer Giga Chikadze, Kattar applied pressure and forward movement in such a way that Chikadze couldn't set his feet and utilize his lethal body kicks.

Up against Emmett, in rounds 2 and 3, Kattar was outstruck 26 to 22 and 27 to 19; not massive margins but enough to see that the fight was getting away from him, especially as Emmett's heavy hands caused Kattar to flinch and recoil at the end of every encounter. Those small gestures mean a lot to the judges.

Then in the fourth frame, Kattar remembered this was mixed martial arts and there are more options available than simply relying on the ends of your fists and, in the midst of dirty boxing with Emmett, he connected with a spinning back elbow out of nowhere, followed by a short, sharp left-right combo. This stumbled his opponent, forcing him to scramble for a takedown. 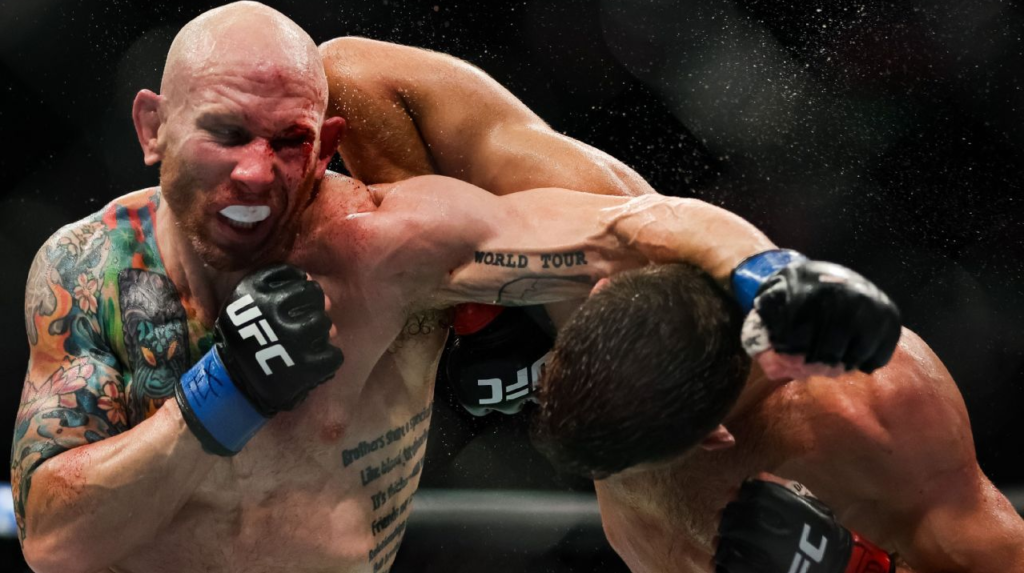 This gave Kattar a massive opening and he ended up almost doubling Emmett by landing 41 to 21 strikes. Both men were looking like they had been in a slugfest, however the elbow and the increased volume left Emmett's left eye massively swollen.

Going into the final round, that accumulation of damage seemed like it was too much for Emmett and he was swinging for the fences, trying to force a knockout, while Kattar's gameplay was finally falling into place and his crispness allowed him to land the best blows of the fight: uppercuts clean through the guard of Emmett and stinging one-twos put him firmly in the ascendancy.

But it was too little, too late. The fight went to the scorecards and Josh Emmett was declared the winner by a split decision (47-48, 48-47, 47-48). Neither man seemed happy with the result, each believing they had done enough to win by a unanimous decision. But for Emmett, at 37, this is his biggest win he parlays into a PPV championship contenders bout and leave the controversy behind.

As for Kattar, this should be a wake-up call: as good as his boxing is, having only one option isn't good enough for the highest levels of the UFC and, after losing to another boxer like this, he must know he has to diversify his skillset if he wants to challenge for the gold.