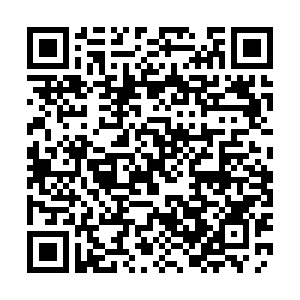 A total of 23 people have been wounded in a gas explosion accident near an intersection of two roads in north China’s Tianjin City.

The explosion occurred at around 16:45 Tuesday, with three people sustaining severe burn injuries.

Five people with minor wounds have already been discharged from hospital.

Local authorities said an investigation has been opened into the cause of the accident.