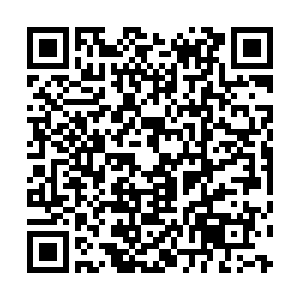 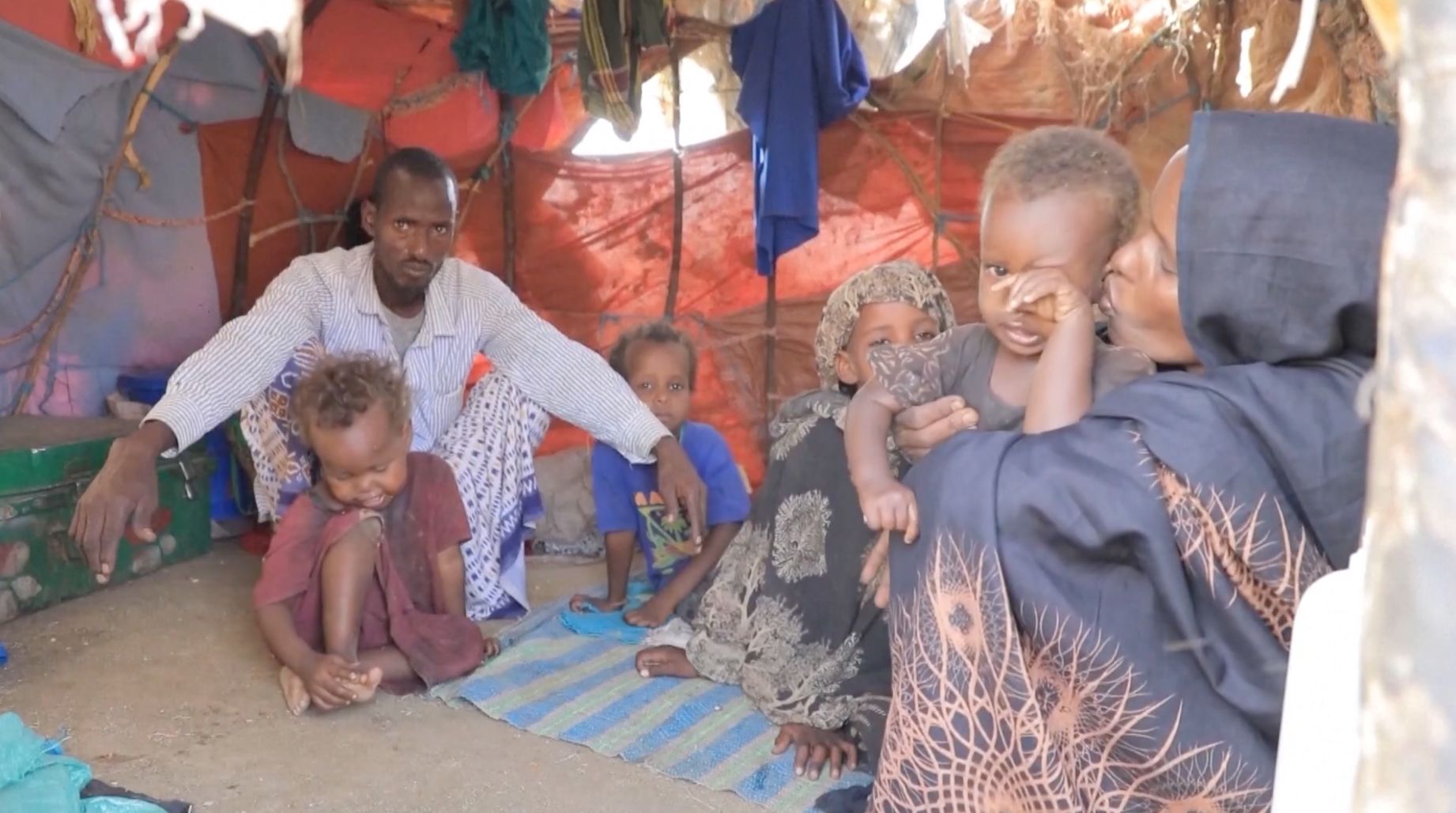 The global economy has been affected by indiscriminate sanctions posed by some Western countries over the Russian-Ukraine conflict. There is inflation in many African countries and even a food crisis in some. China Media Group sat down with Chipoka Mulenga, Minister of Commerce, Trade and Industry of Zambia, and Cedric Frolick, Chairperson of South African Parliament, to talk about the Russia-Ukraine conflict. Chipoka Mulenga believes the conflict can only be properly resolved through peaceful diplomacy. Cedric Frolick also pointed out that "the policy of trying to use trade to punish certain countries because they do not want to conform to other countries' principles is wrong, and it has shown that it has not worked on the African Continent."