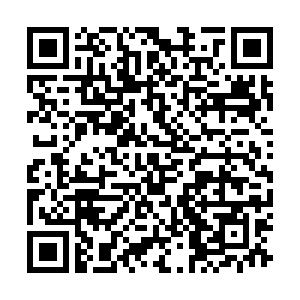 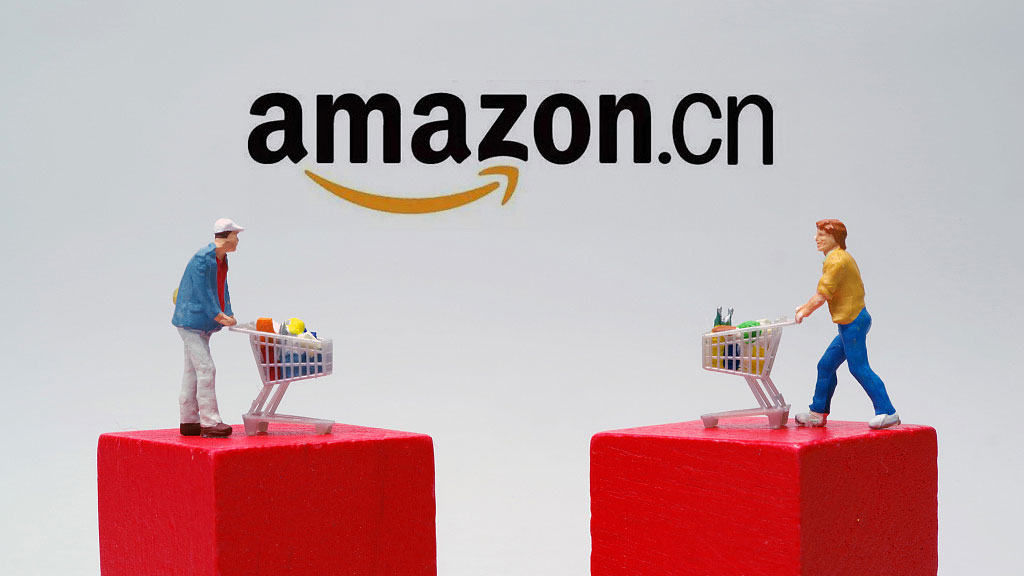 Amazon has to fix the Chinese version of their shopping mobile app to make it available in app stores again. /CFP

Amazon has to fix the Chinese version of their shopping mobile app to make it available in app stores again. /CFP

The Chinese version of the Amazon Shopping mobile application has been taken down from local app stores after being found guilty of violating users' privacy by a government agency.

The app, which is the main app for Amazon's online retail service on the Chinese mainland, failed to explicitly display all privacy-related app permissions, said an online notice posted by the National Computer Virus Emergency Response Center (CVERC) on June 17.

CVERC also listed 14 other apps that violate user privacy in the same notice, most of which are domestic apps.

The agency regularly scans mobile apps in the Chinese market for privacy violations and discloses those violations monthly.

The notice only targets version 24.10.3.600 of the Amazon Shopping app that is downloaded from the Yingyongbao app store operated by internet giant Tencent.

As of Tuesday afternoon, Amazon's China branch has not publicly replied to the notice.

CGTN Digital tried to download the app from Yingyongbao on Tuesday, but the store said the app couldn't be found, though a Google search cache showed that the app was available for download on June 7.

We managed to download the app through another third-party store. The app showed a privacy notice when opened – just like almost every other app we use today – and exited when we chose to disagree with it.

The privacy notice doesn't specify which app permissions it will ask for.

Moreover, when we opened the privacy notice, the app showed navigation buttons on the bottom of the app, which allowed us to browse the store and put stuff in a cart without agreeing to the privacy statement.

It's not specified in the statement whether Amazon China will collect user data under such circumstance.

Amazon China doesn't have a big chunk of China's enormous e-commerce market. The Chinese version of Amazon's website amazon.cn got 10.5 million desktop visits in May, according to analytics provider Similarweb, while local competitor jd.com had 176.5 million in the same period.

The Kindle bookstore in China will shutdown in July 2023, according to a company announcement that was released in early June.