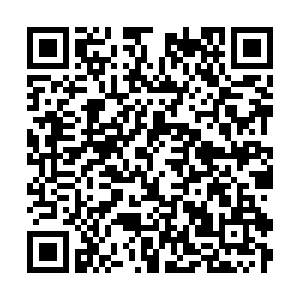 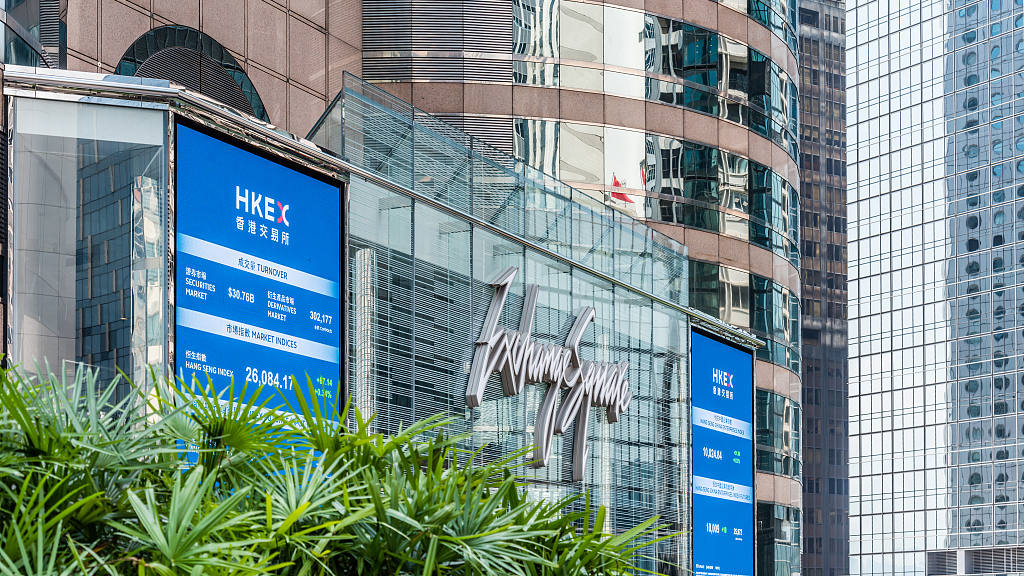 Equities rose Tuesday in Asia as some stability returned to markets after last week's upheaval, but analysts warned of further pain for traders after central bank officials hinted at further interest rate hikes to reel in inflation.

While there was no catalyst from Wall Street owing to a public holiday, a healthy performance across Europe provided a little boost, while bargain-buying was also lending support.

However, there remains an overarching sense of gloom as traders speculate that the sharp lift in borrowing costs around the world will tip economies into recession.

The focus this week is on Federal Reserve boss Jerome Powell's two days of testimony to lawmakers in Washington, which will be closely watched for some insight into the bank's thinking and possible clues about its plans for fighting surging prices.

"While [investors do] not expect Powell to reinvent the policy wheel, we could expect him to reinforce the idea that the Fed is in data-dependent mode," said Stephen Innes of SPI Asset Management.

"Hence, any shift in Fed rhetoric will be a function of incoming data, virtually all of which now presents event risk. From that perspective, further evidence of persistent inflation will trigger policy panic, while any signs of sluggish growth momentum will confirm the recession narrative.

"Neither suggests that now is the time to board the rally wagon."

"There might be a narrative that we've hit a bottom, we are oversold, the Fed is taking inflation seriously and that might be slightly bullish in the interim," Frances Stacy of Optimal Capital told Bloomberg TV.

However, while the volatility of last week has gone, banks' intention to continue hiking rates could cause fresh ructions.

Several officials, including at the Fed, Bank of England, Reserve Bank of Australia and European Central Bank, have come out in recent days to flag a further tightening of borrowing costs.

In commodities markets, oil extended gains as traders moved back in after Friday's plunge fueled by concerns over a possible recession.

The gains have been helped by optimism for a boost to demand as China gradually eases out of its period of COVID-19 containment, while the U.S. summer driving period picks up.